The European Film Academy and EFA Productions have announce the titles of the 51 films on this year’s EFA Feature Film Selection, the list of feature fiction films recommended for a nomination for the European Film Awards 2017. 14 films are produced or co-produced by members of the ACE Network.

In the coming weeks, the over 3,000 members of the European Film Academy will vote for the nominations in the categories European Film, Director, Actor, Actress and Screenwriter. The nominations will then be announced on 4 November at the Seville European Film Festival in Spain. A seven-member jury will decide on the awards recipients in the categories European Cinematographer, Editor, Production Designer, Costume Designer, Hair & Make-up Artist, Composer and Sound Designer.

The 30th European Film Awards with the presentation of the winners will take place on 9 December in Berlin. 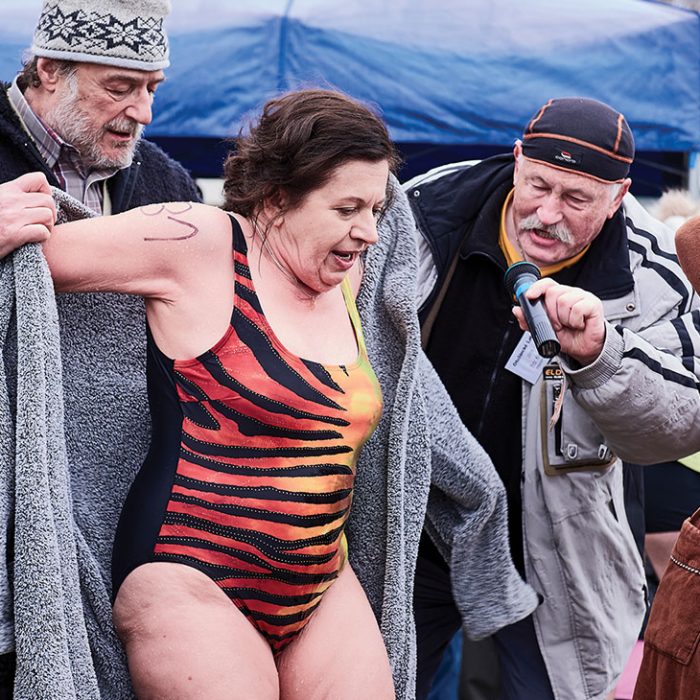 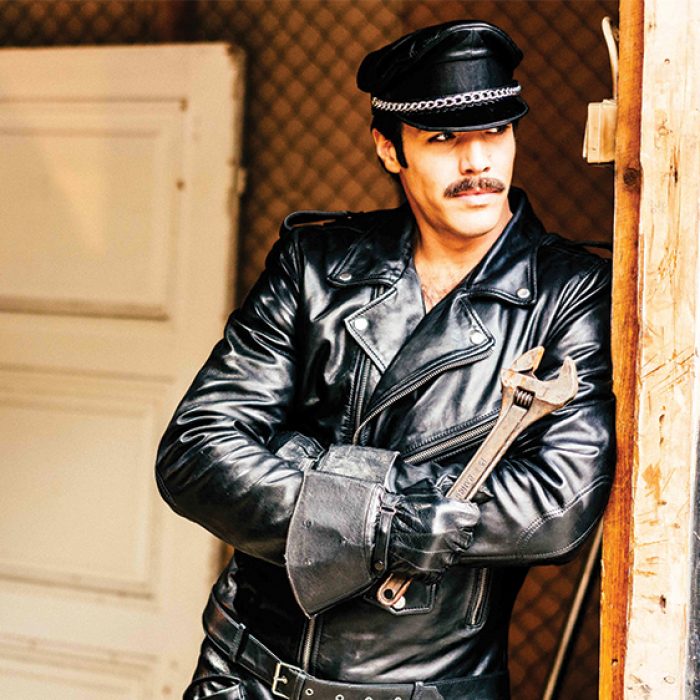 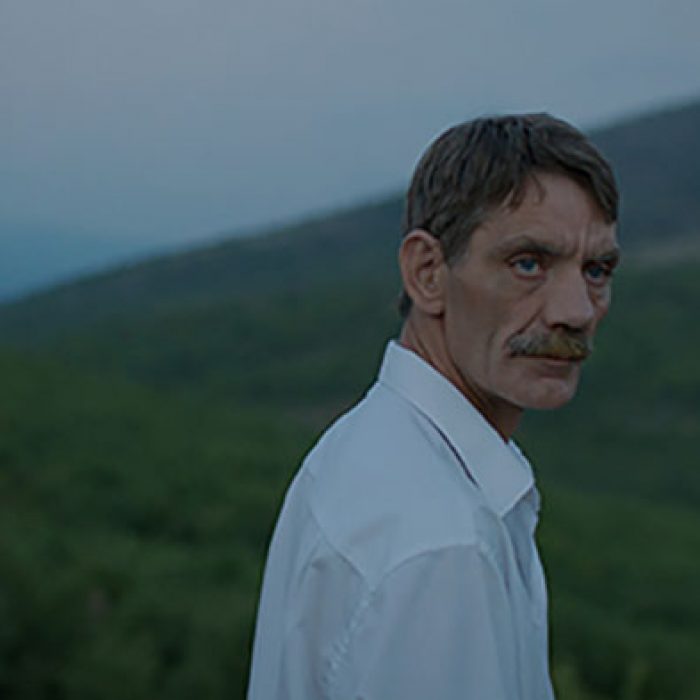