The ACE Animation Special, held in Dingle (Ireland) between 21 and 26 March 2023, is supported by Creative Europe MEDIA and NL Film Fund, and organised in close collaboration with Screen Ireland, Animation Ireland  and thanks to Animation Dingle for their fruitful partnership.

The workshop is aimed at experienced producers who want to diversify their activities to include, and/or deepen their knowledge of, developing and producing long form/feature film animation production for an international audience (cinema, broadcast or streaming).

16 to 18 producers will be selected for the workshop, preferably with a long form/feature length animation project at concept stage. Focusing primarily on the creative and financial aspects of feature and longform animation production, the ACE Animation Special will offer sessions on animatic story development, international production workflows, the creative dynamics of animation production, financing strategies and international distribution. The workshop will also include one or more sessions on physical line production as well as case studies on completed animation projects. Group sessions, plenary sessions and one to one meetings will together build a workshop where producers learn from each other’s experiences and those of key industry guests. 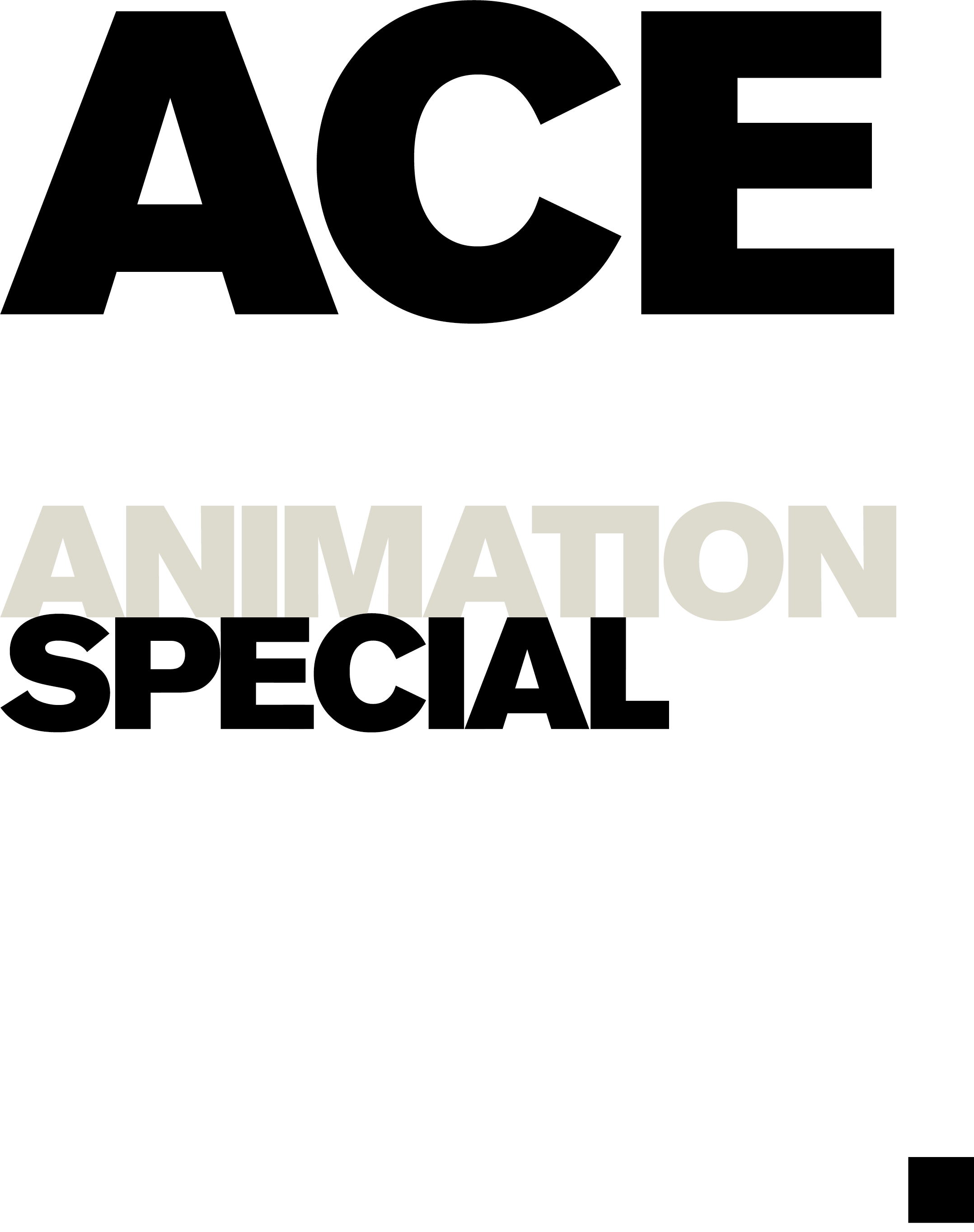 FEES
€2.500 (€2.250 for ACE Network Members).
The fee covers full board, accommodation and training during the workshops. Travel costs are not included.

HOW TO APPLY
For more information or to request an application form, please contact
info@ace-producers.com