Venezuela
“Once Upon a Time in Venezuela” by Anabel Rodríguez Ríos
Co-produced by Arash T. Riahi (ACE Austria) 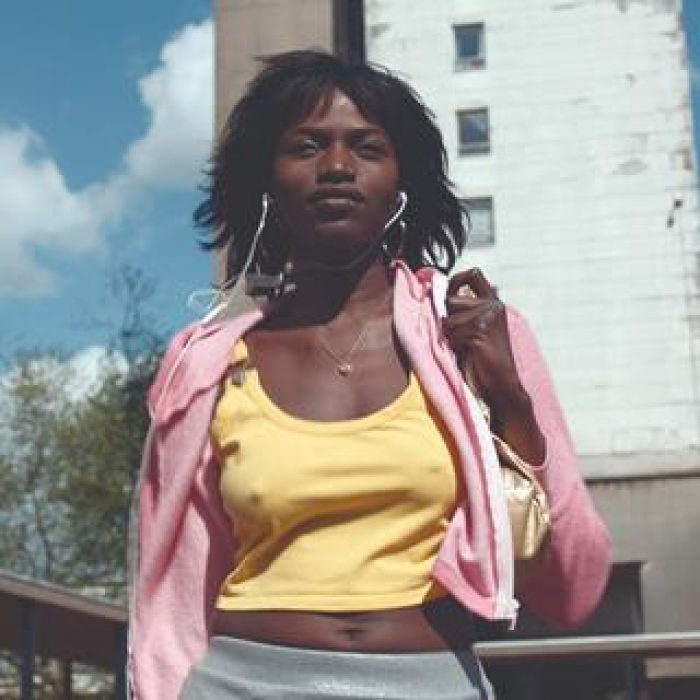 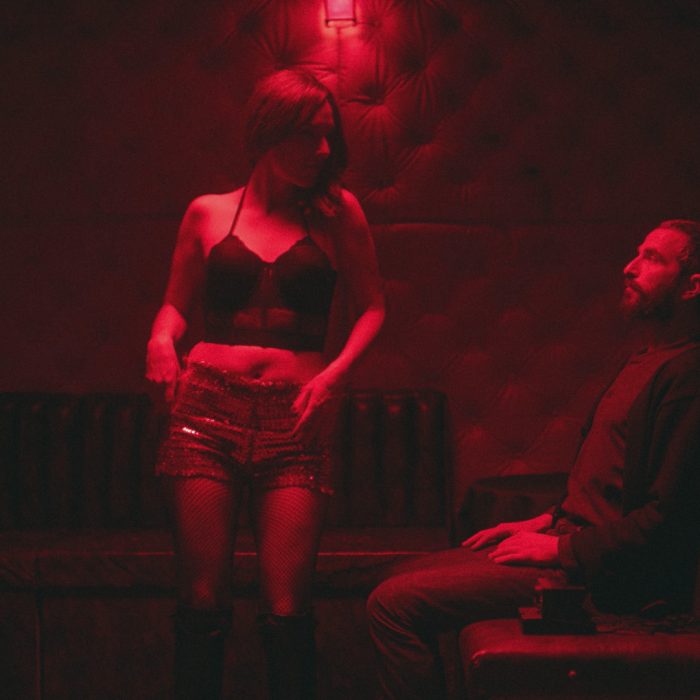