ACE Producers’ Films at the Berlinale 2018

“The Heiresses” by Marcelo Marinessi
Co-produced by Claudia Steffen

“In the Aisles” by Thomas Stuber
Produced by Fabian Maubach

“U – July 22” by Erik Poppe
Produced by Finn Gjerdrum 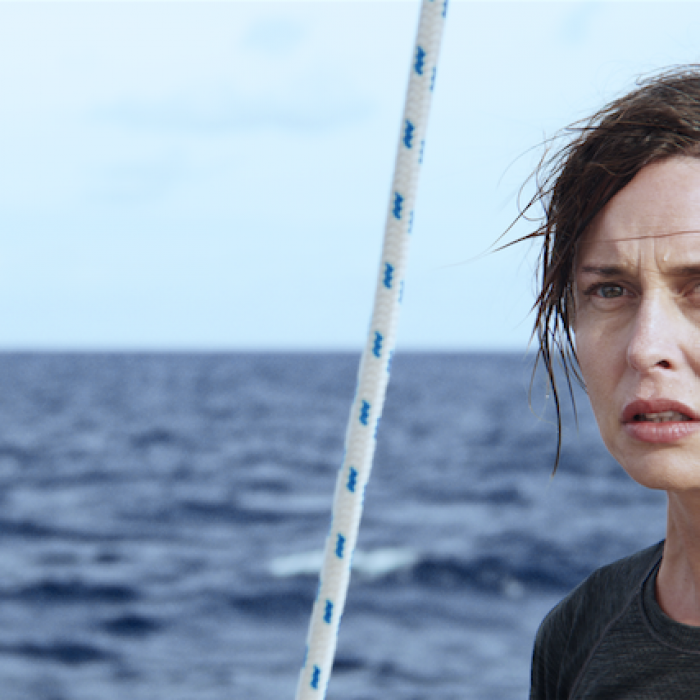 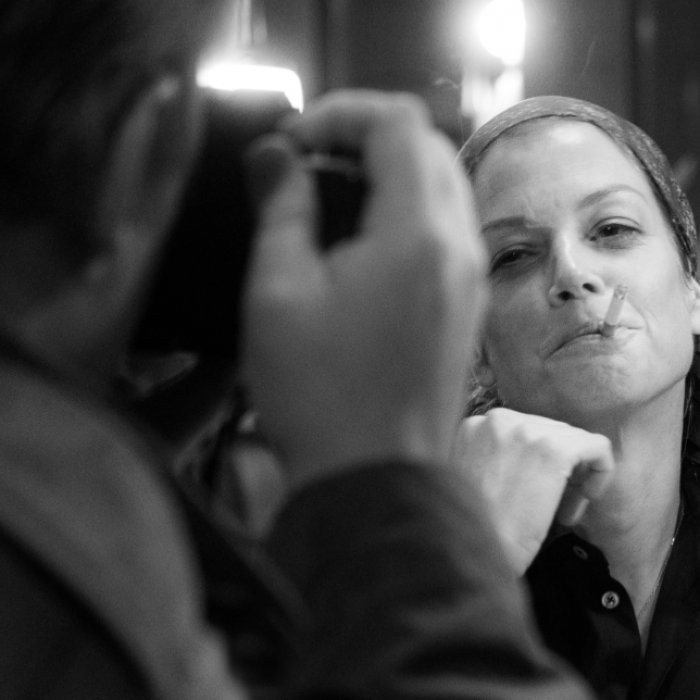 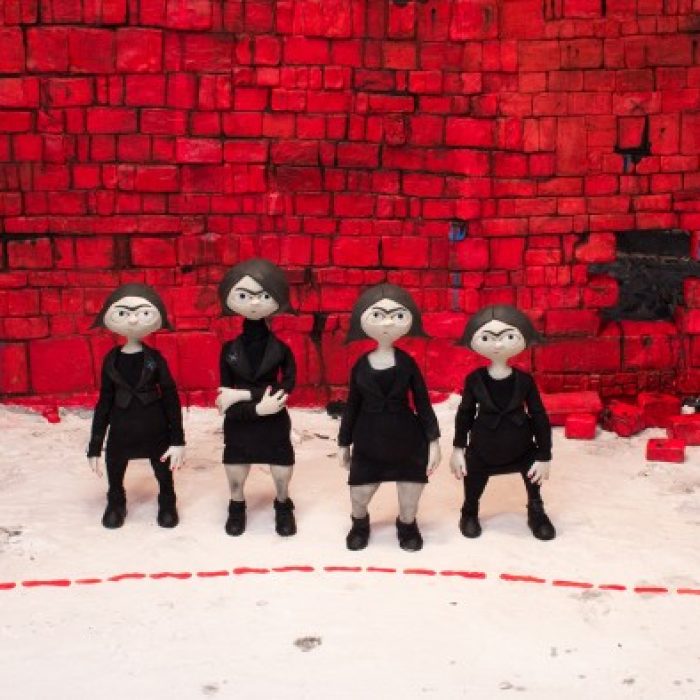 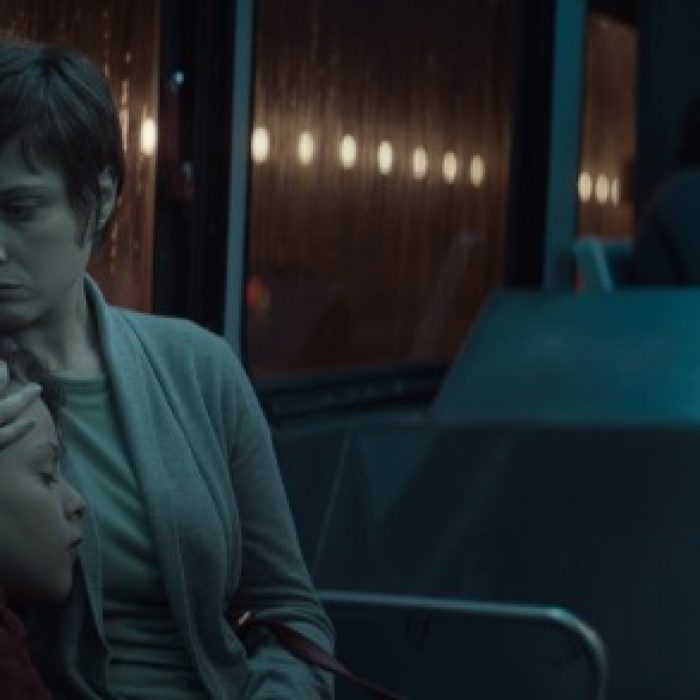