ACE Producers’ Films at the Berlinale 2022 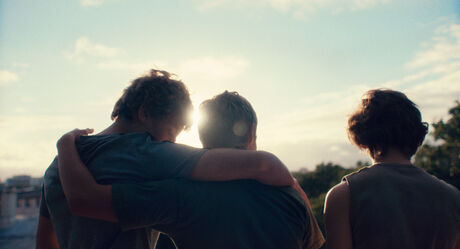 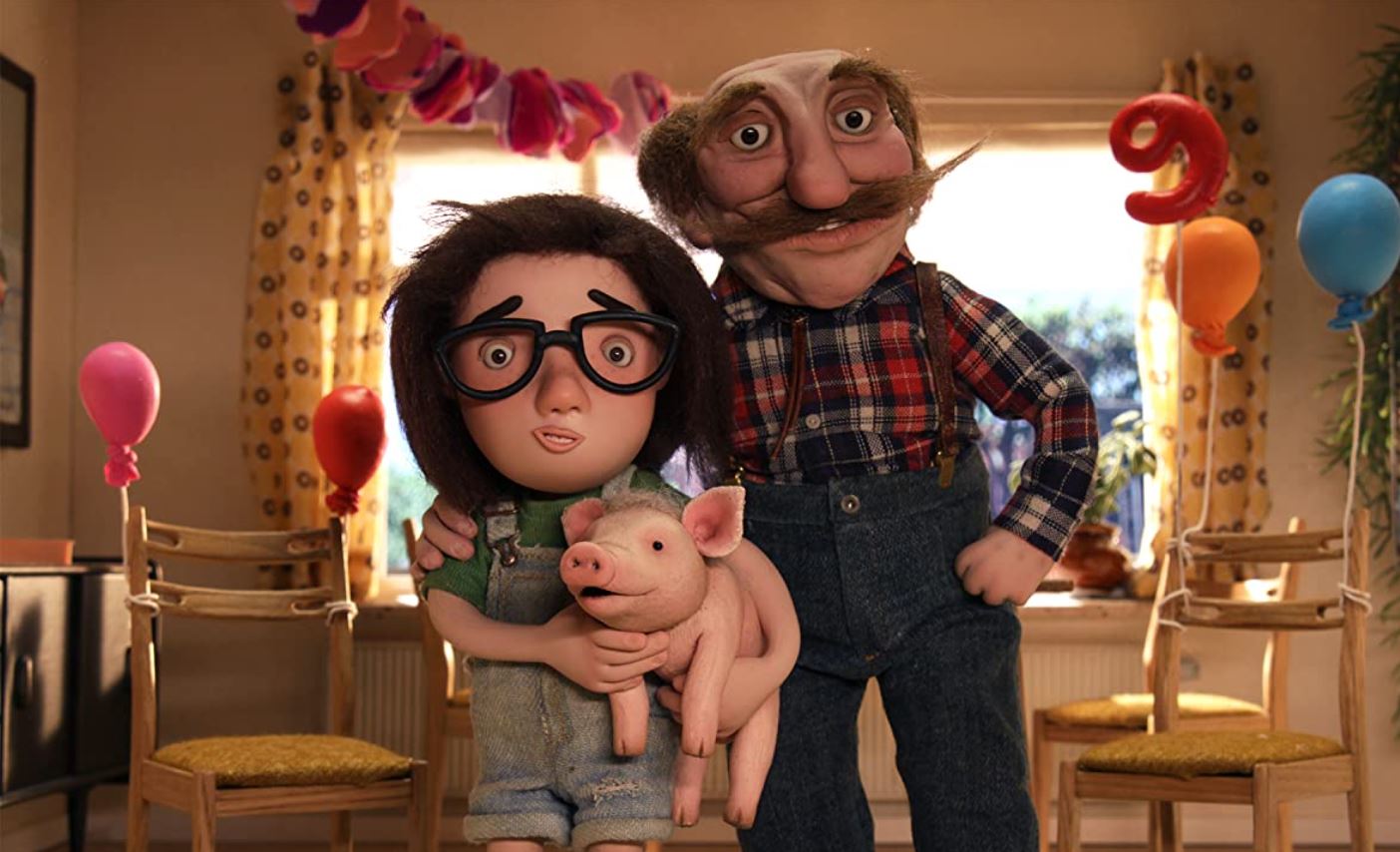