“Nico 1988” by Susanna Nicchiarelli
Produced by Valérie Bournonville (ACE BE) 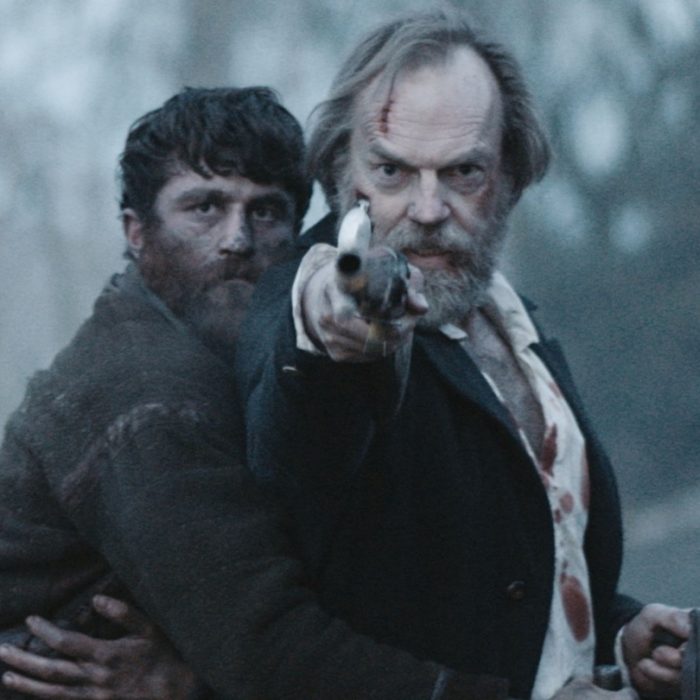 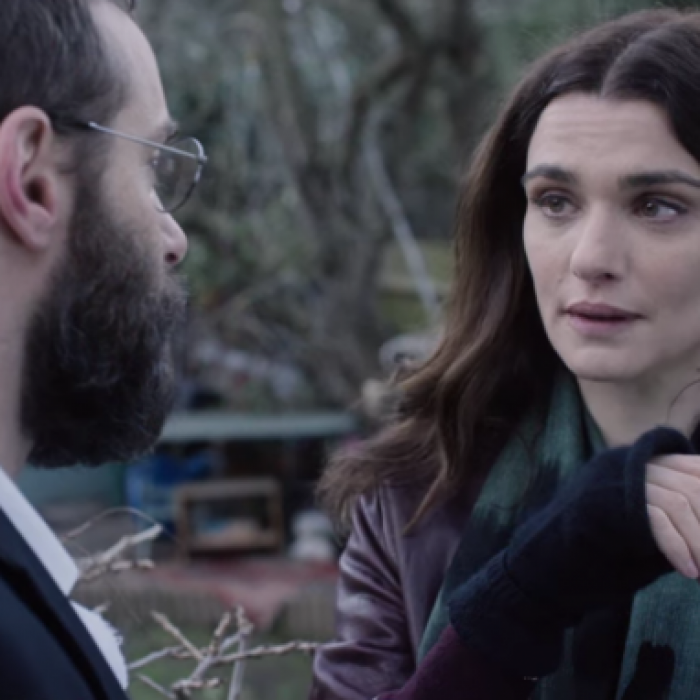 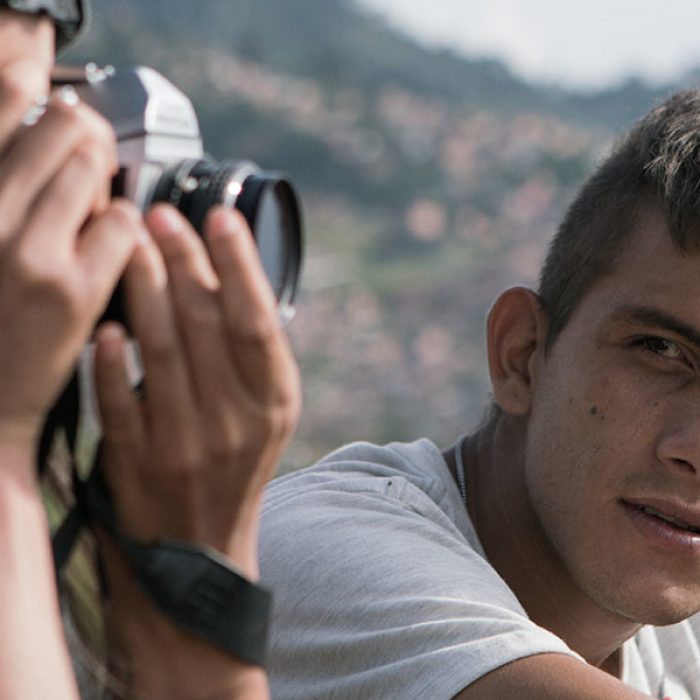