A case study of the film finance structure of Brendan Muldowney’s epic—Pilgrimage, developed by its producer Conor Barry during the ACE 21 workshops. Handled by XYZ Films, this Irish Belgian co-production, which shot on location in Ireland, featured a strong line-up of Irish creative talent and was financed by the IFB, BAI, Wallimage and XYZ Films.

The disruption of orderly sequences of film distribution is one of the most significant phenomena of the digital age. Day-and-date releasing theatrically and online, video-on-demand going head-to-head with pay-TV, pre-releasing online for free – what does all the experimentation add up to? The new majors are online platform giants, yet for the majority of films the value of digital rights is far from compensating for the decline in revenues from traditional home entertainment. What practical steps can producers take to understand and manage the new rights in their work, and derive value from them? 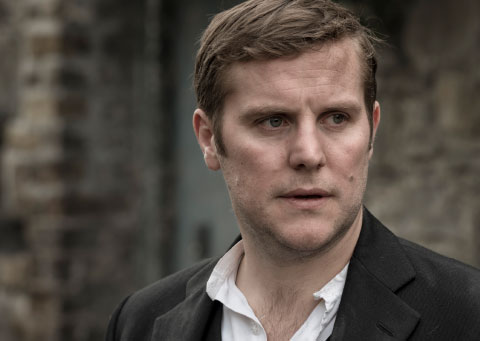 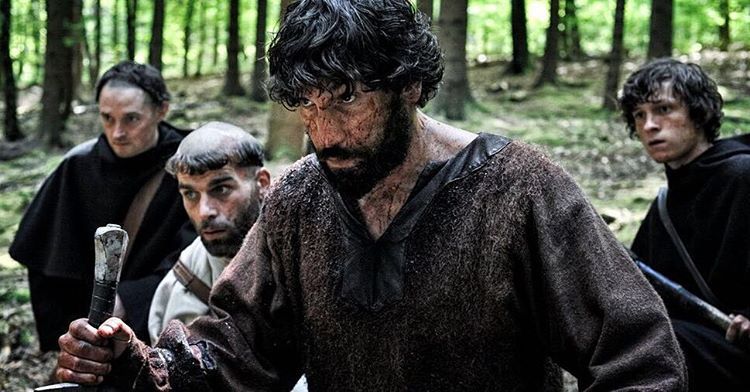 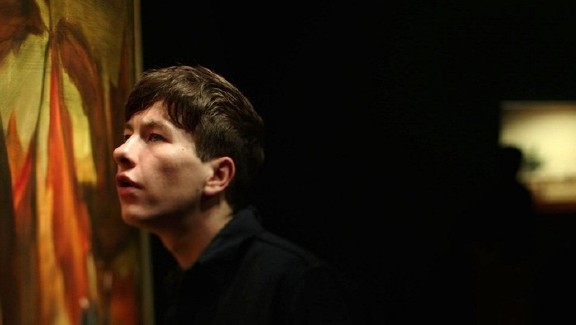