“Nico, 1988” by Susanna Nicchiarelli
Co-produced by Valérie Bournonville (ACE BE)

“The Wound” by John Tengove
Co-produced by Trent (ACE NL) 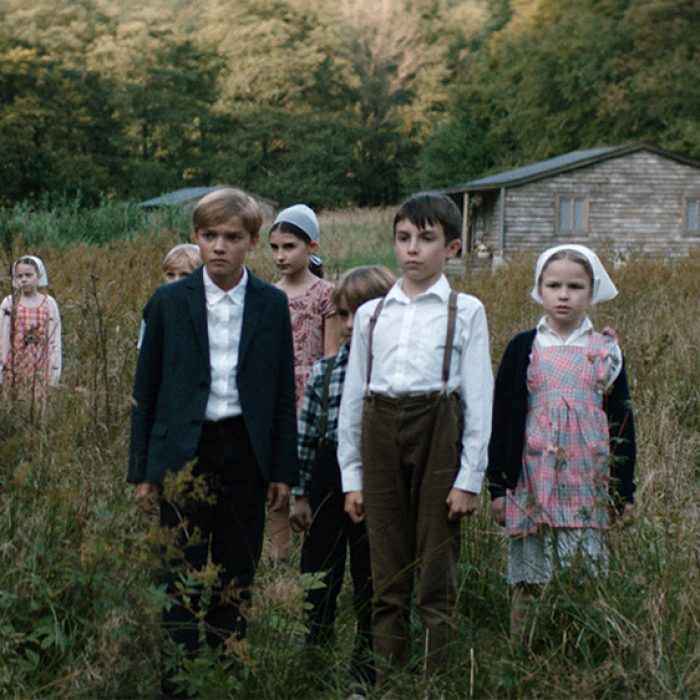 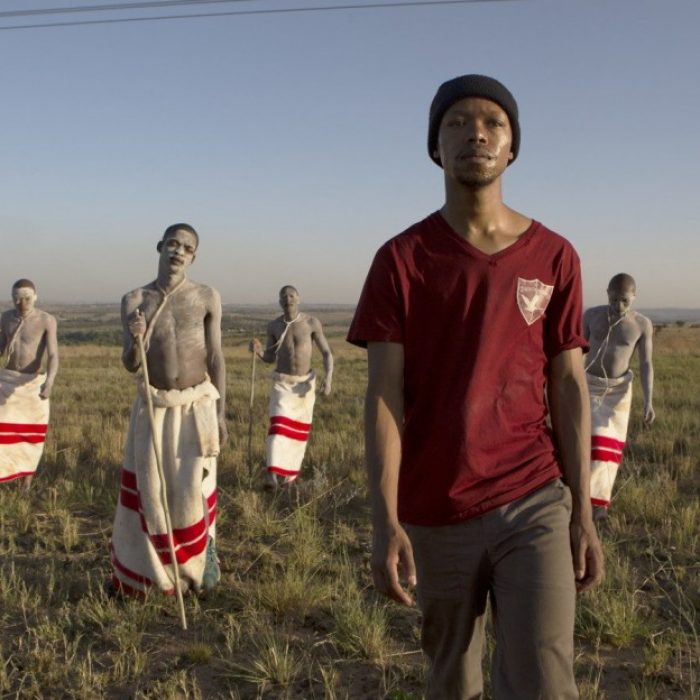 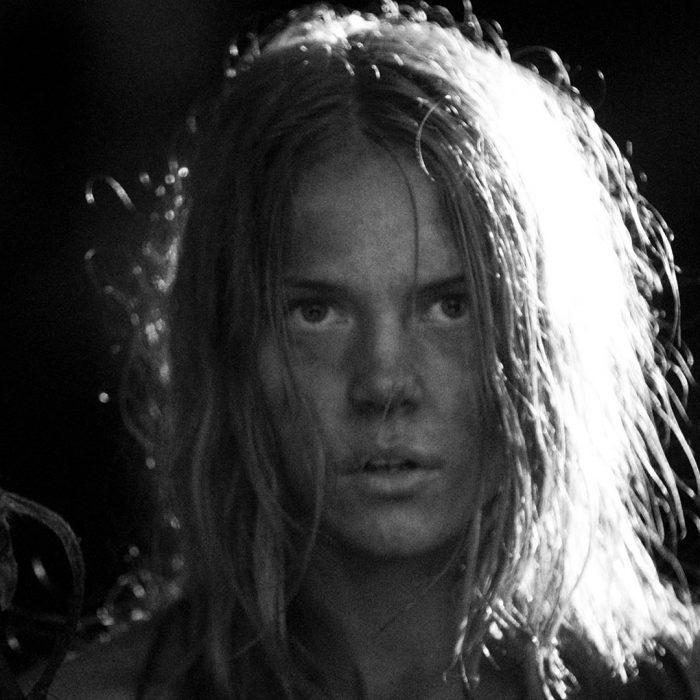