“The Best of Dorien B.” by Anke Blondé
Produced by Dries Phlypo (ACE BE) and Jean-Claude Van Rijckeghem (ACE BE)
Co-produced by Marleen Slot (ACE NL)
Big Screen Competition

“Coureur” by Kenneth Mercken
Produced by Eurydice Gysel (ACE BE) 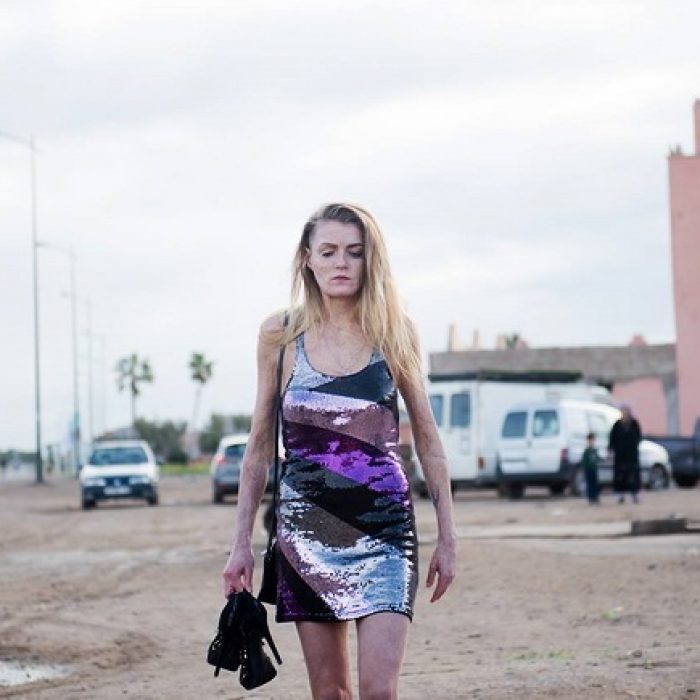 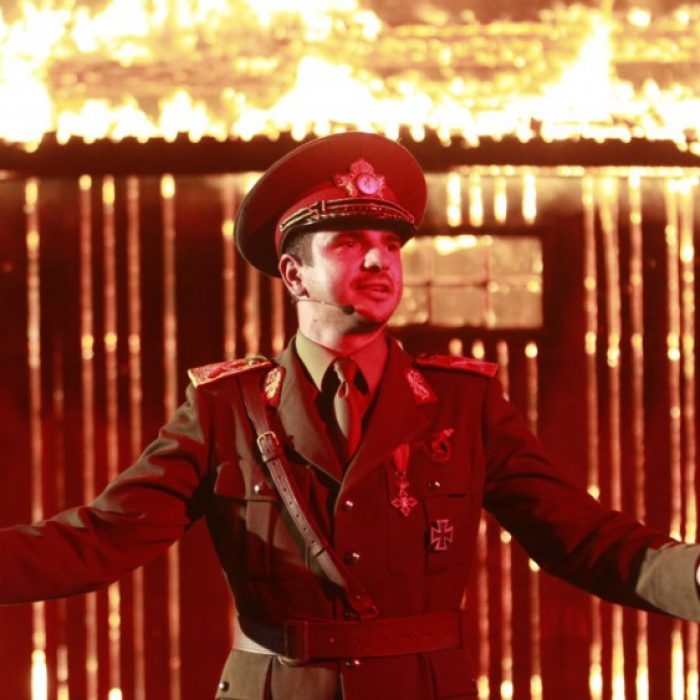 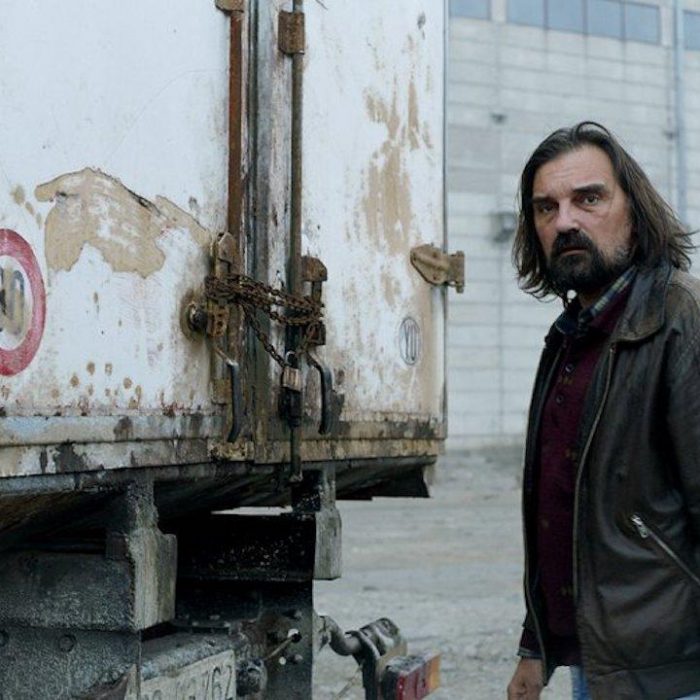 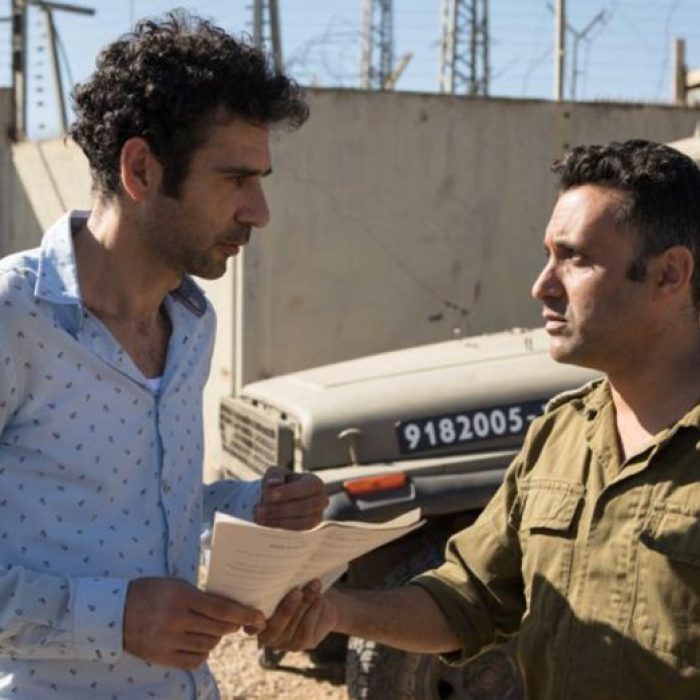