East of the West – Competition

“The Traitor” by Marco Bellocchio
Produced by Simone Gattoni (ACE IT)

“Tommaso” by Abel Ferrara
Produced by Simone Gattoni (ACE IT) 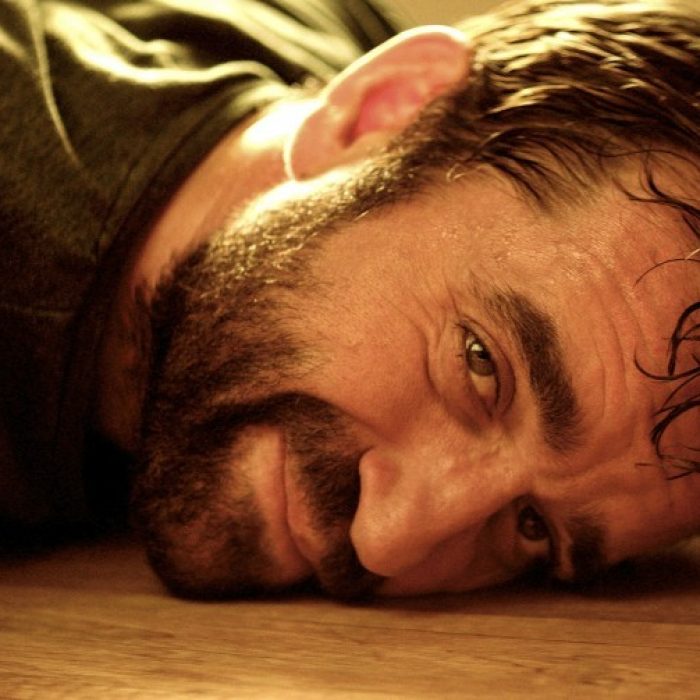 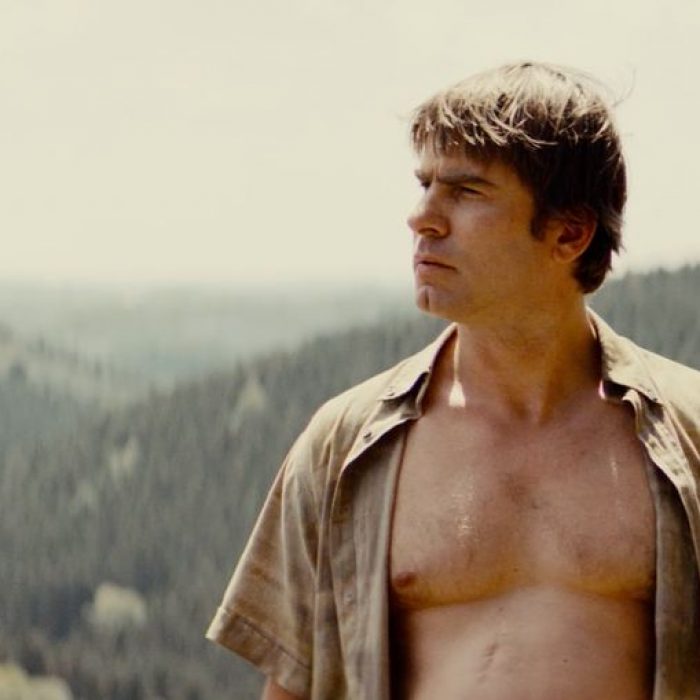 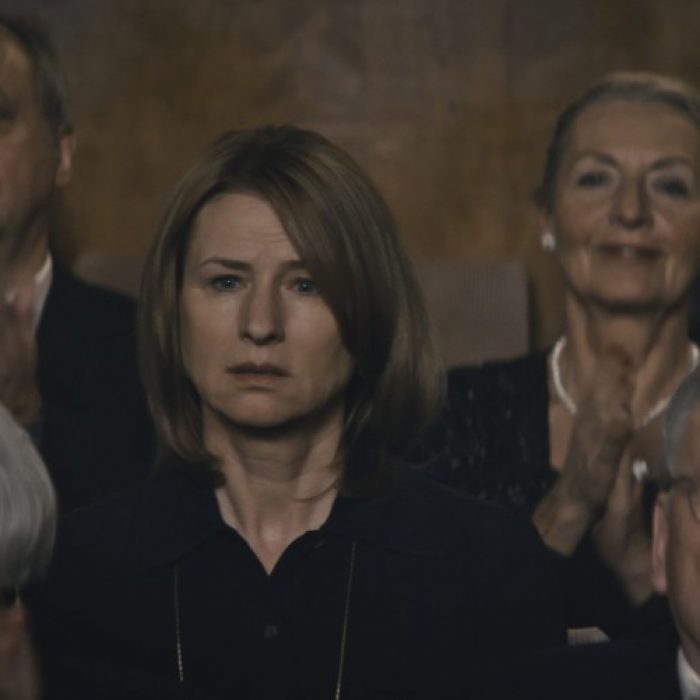