Dealing with the Past

Born in Evin by Maryam Zaree
Co-produced by Arash T. Riahi (ACE AT)

“I act, I am” by Miroslav Mandic
Co-produced by Amra Baksic Camo(ACE BA) 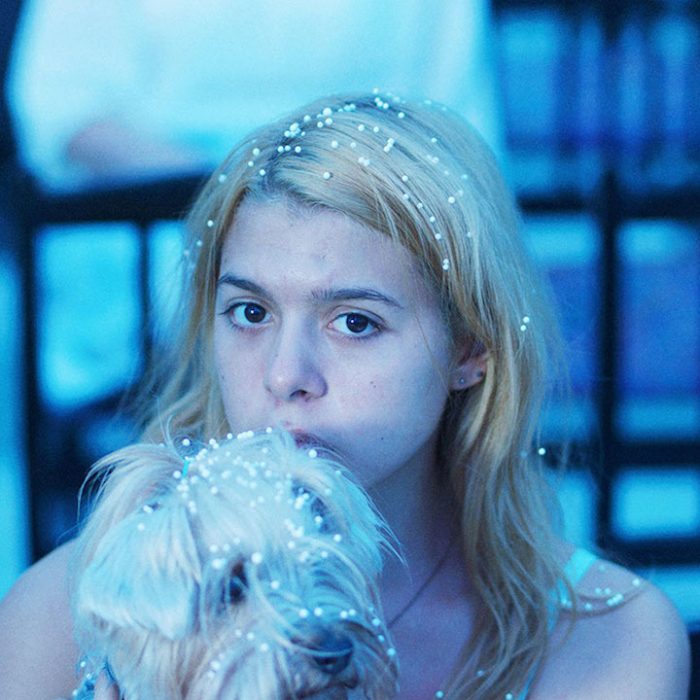 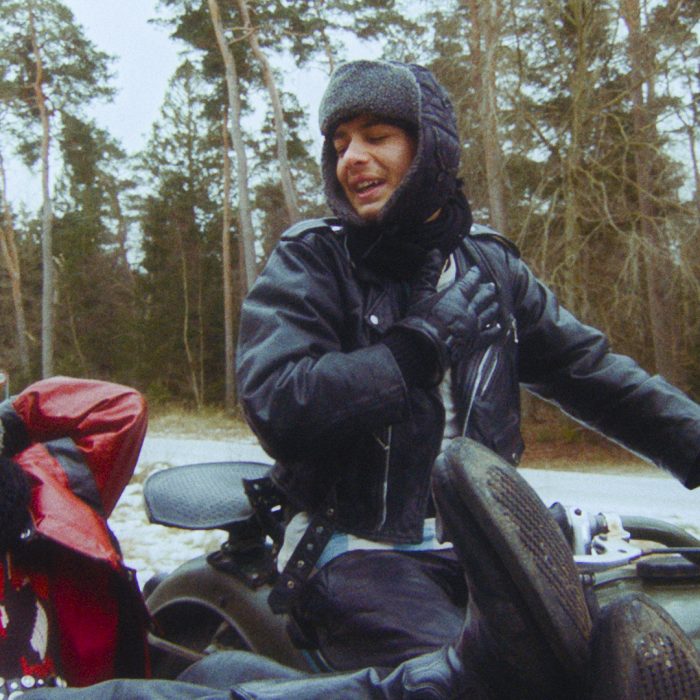