“Racer and the Jailbird” by Michaël R. Roskam
produced by Bart van Langendonck (ACE BE)

“Hannah” by Andrea Pallaoro
Co-produced by John Engel (ACE BE) 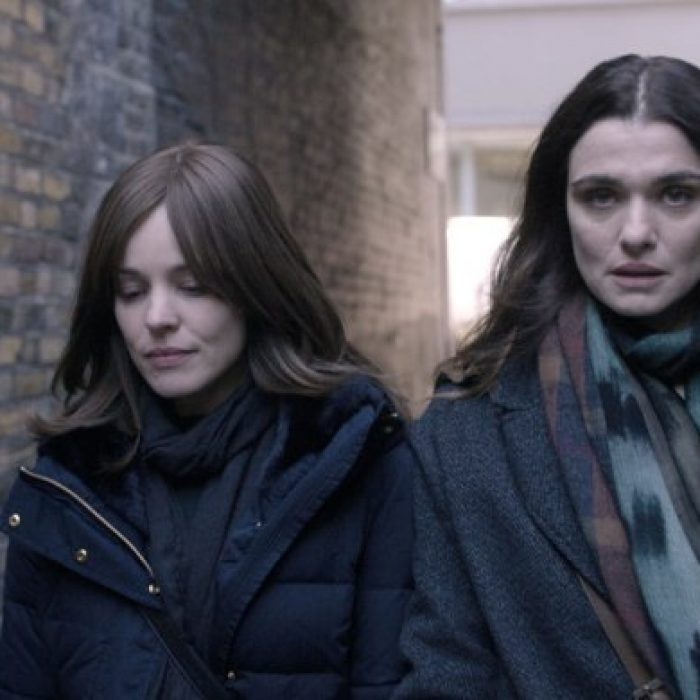 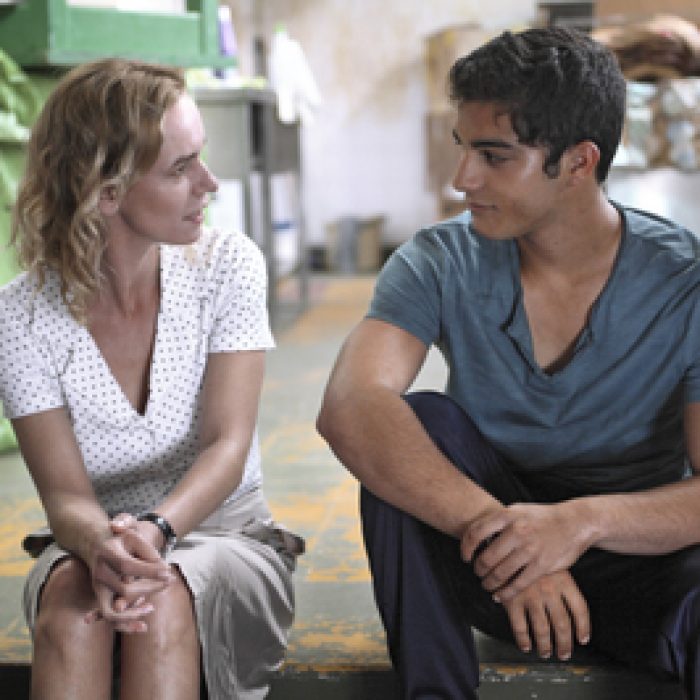 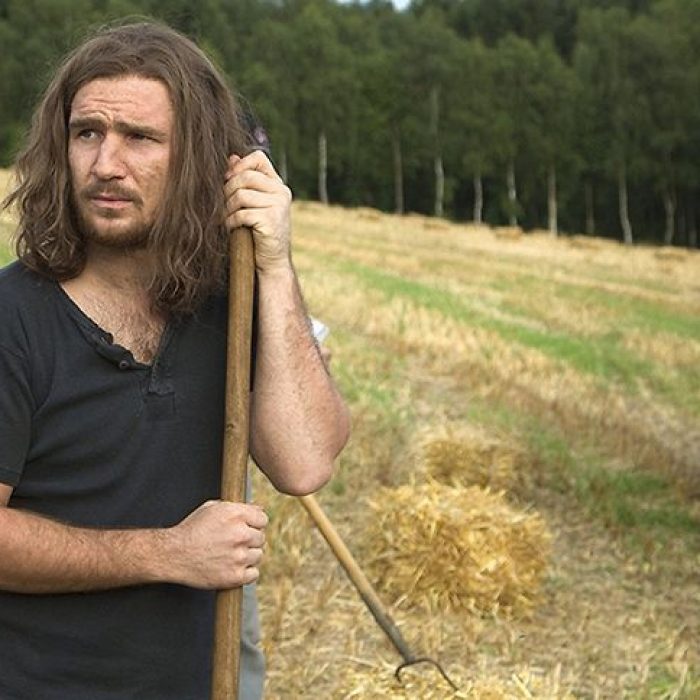