“Angel” by Koen Mortier
Produced by Euridyce Gysel (ACE BE) 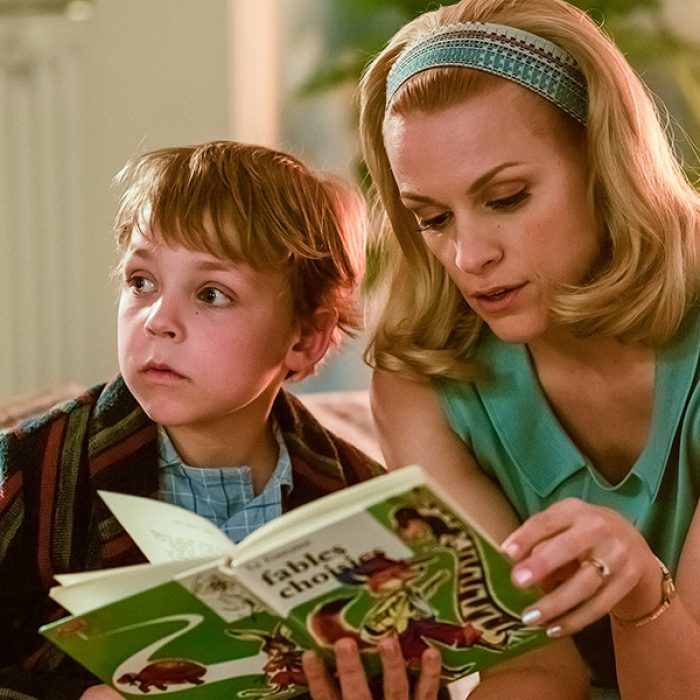 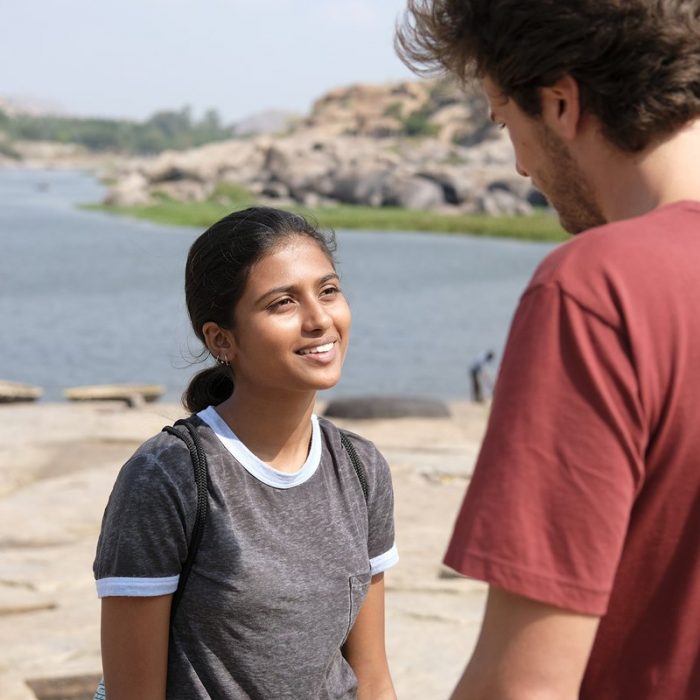 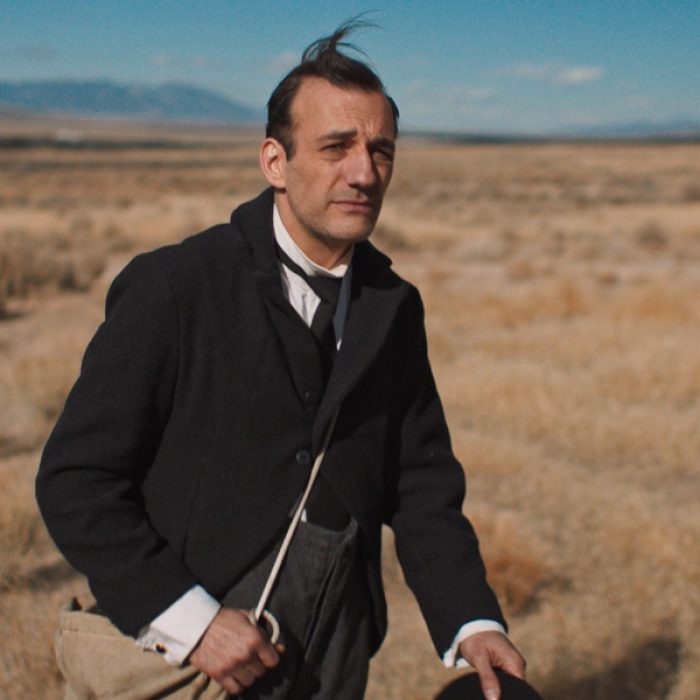 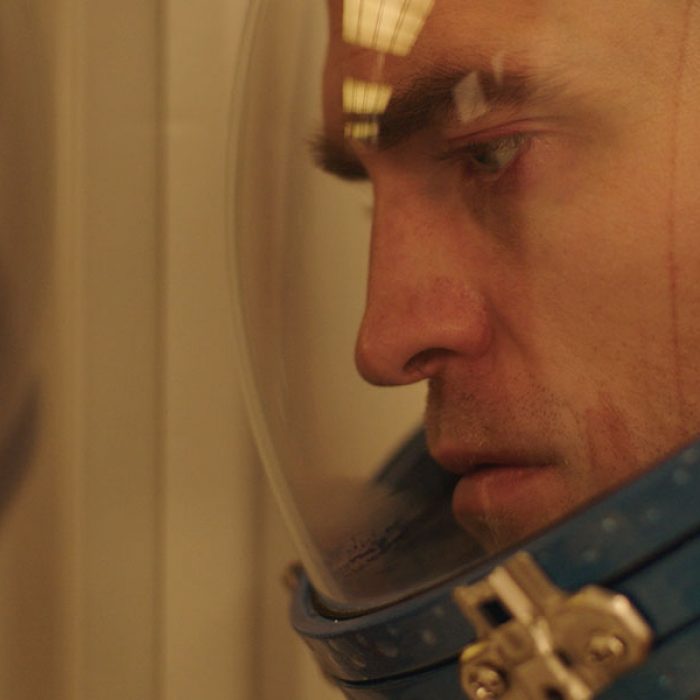 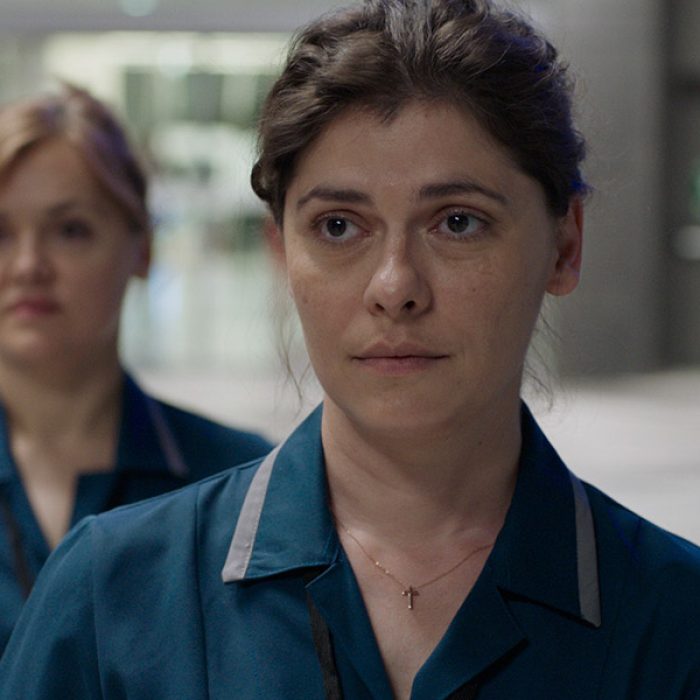 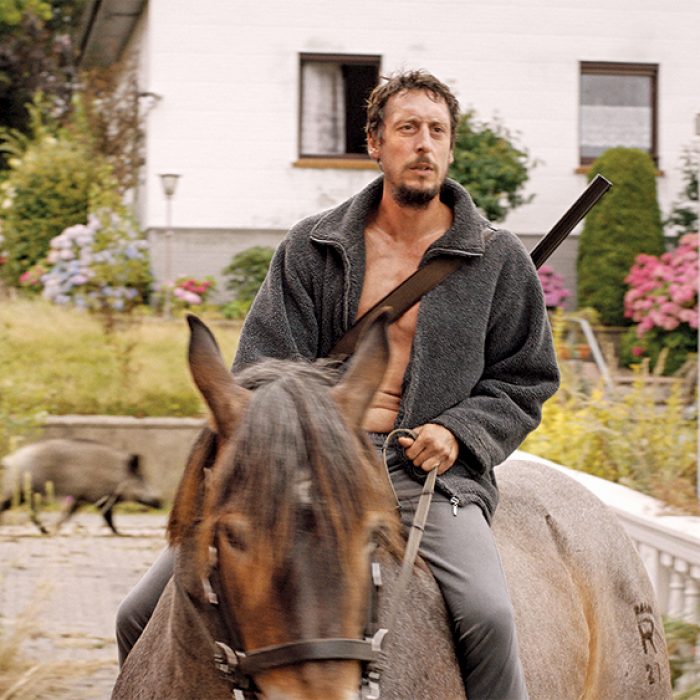