VENGEANCE IS MINE, ALL OTHERS PAY CASH by Edwin
Co-produced by Viola Fügen (ACE Germany) 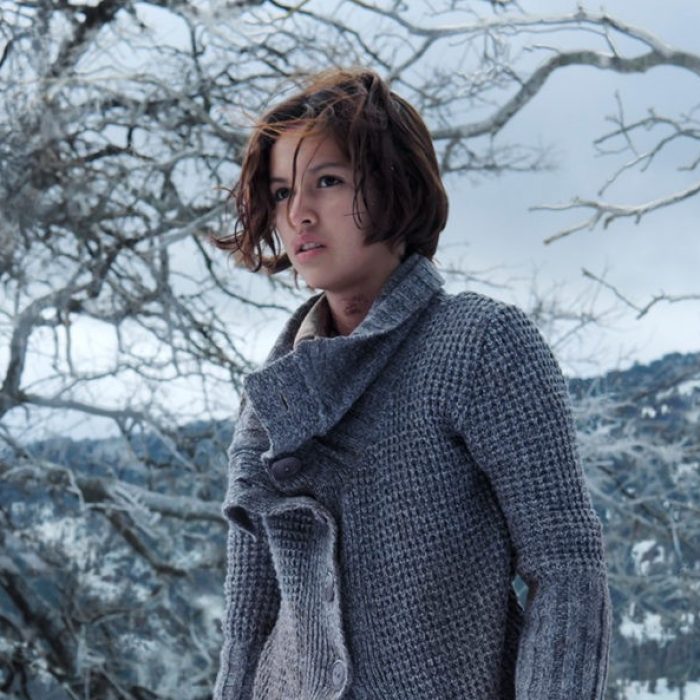