“Hannah” by Andrea Pallaoro
Produced by John Engel (ACE BE) 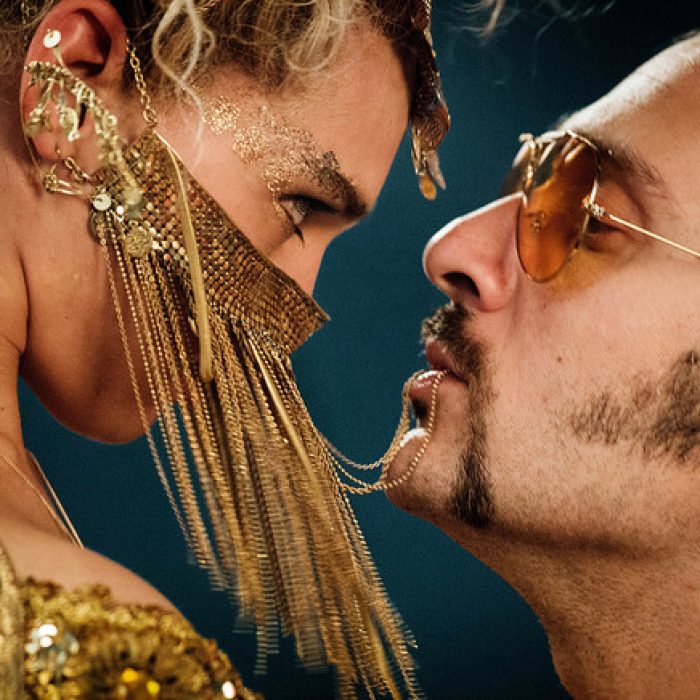 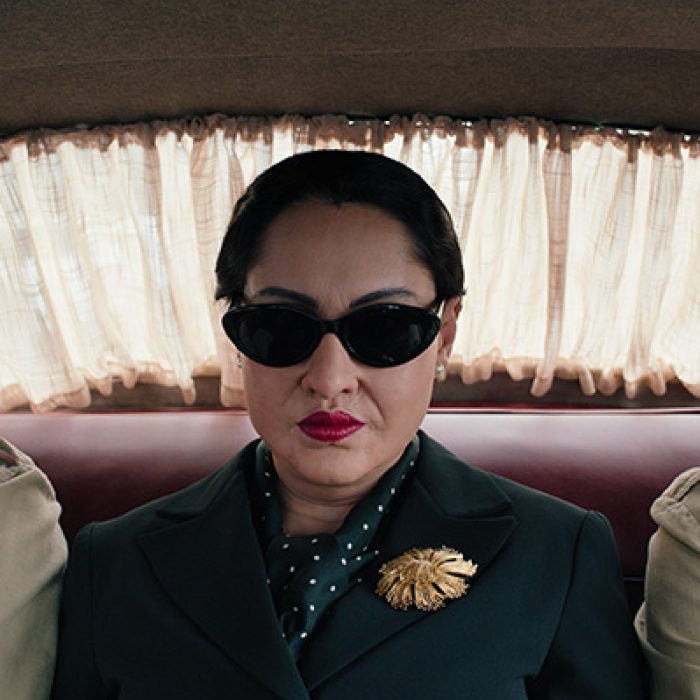 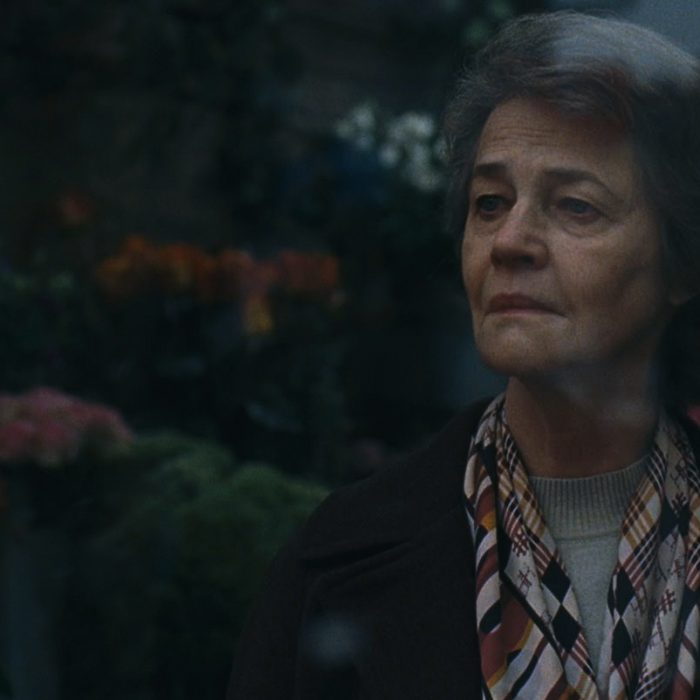