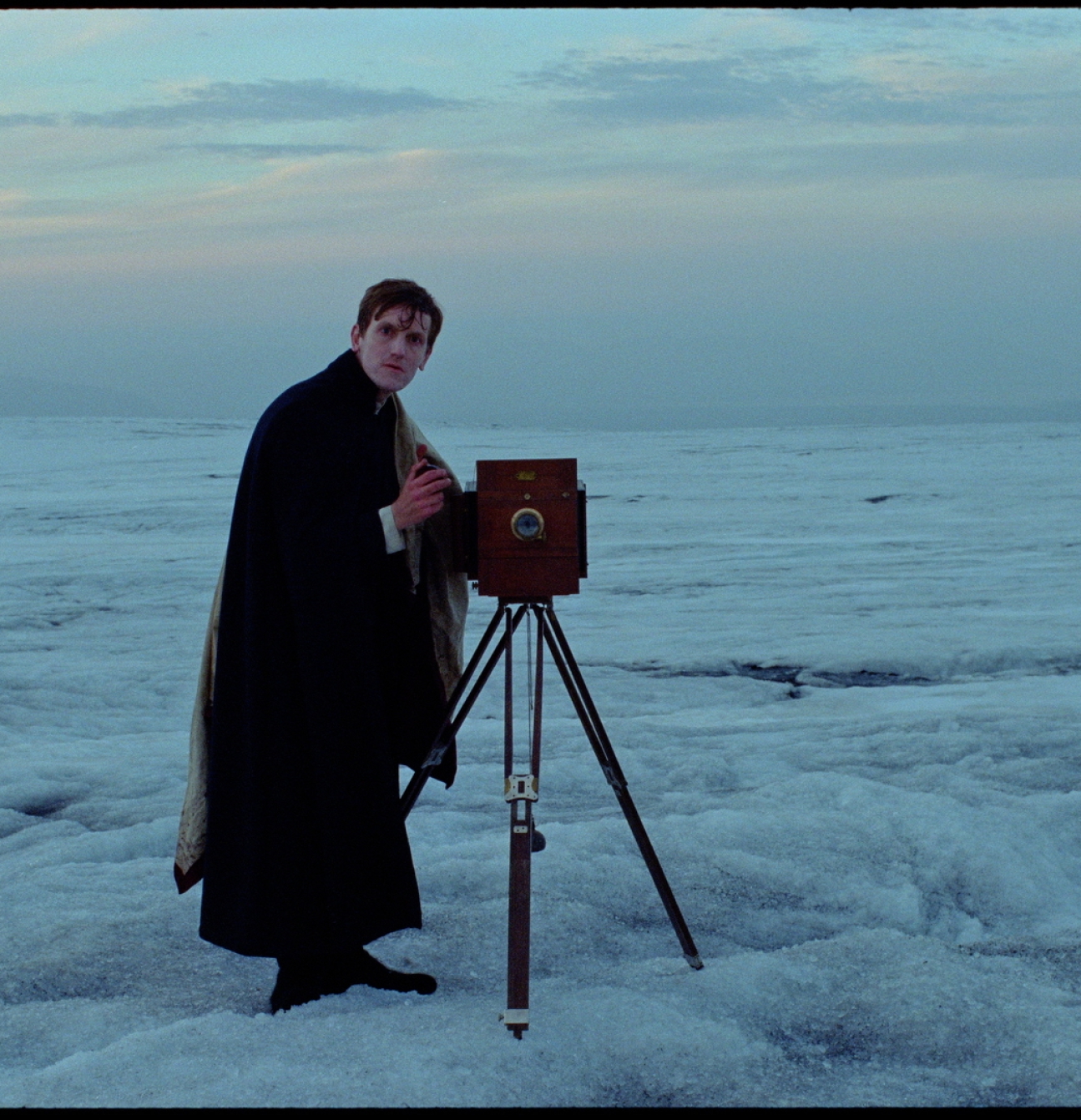 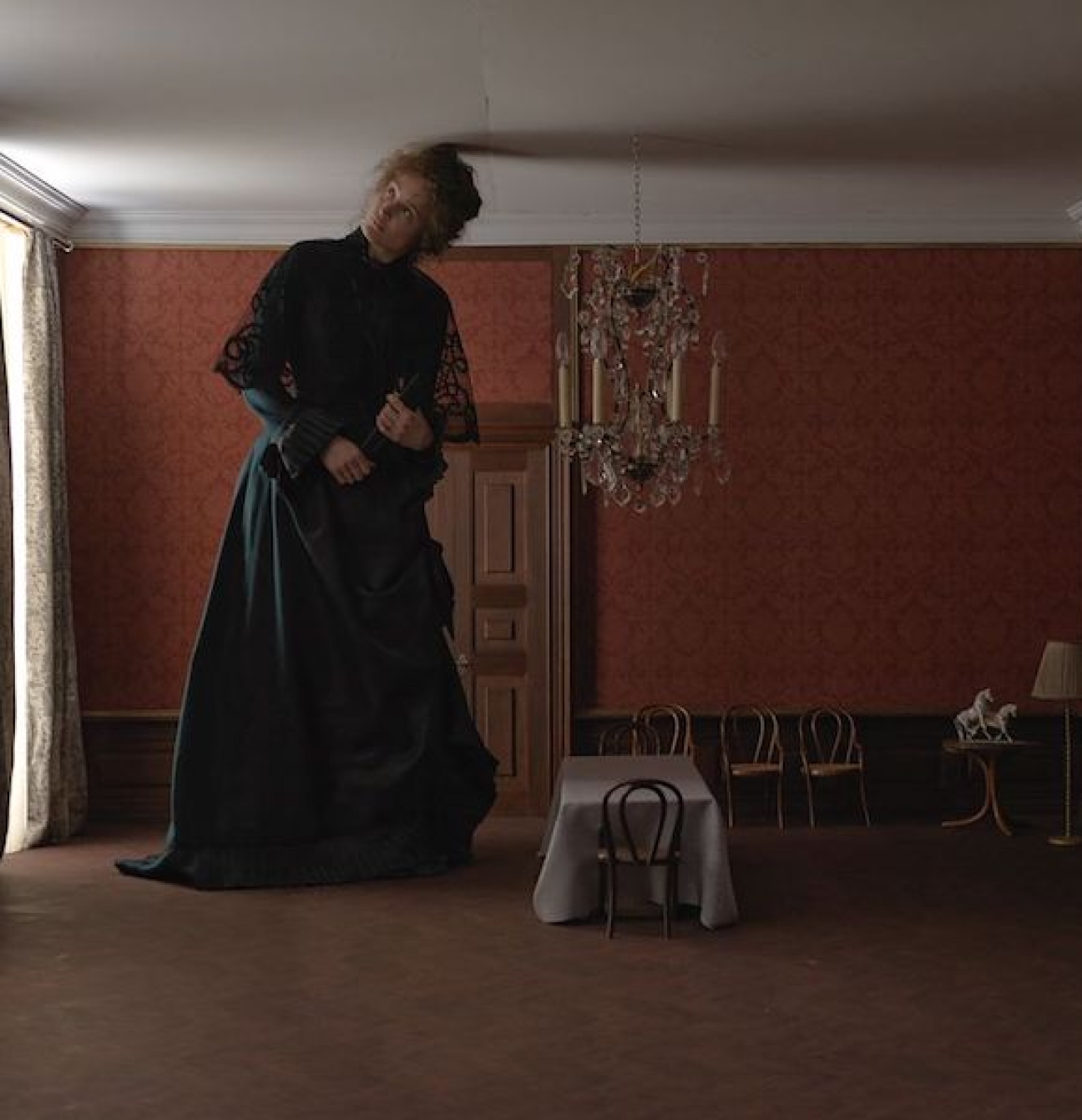 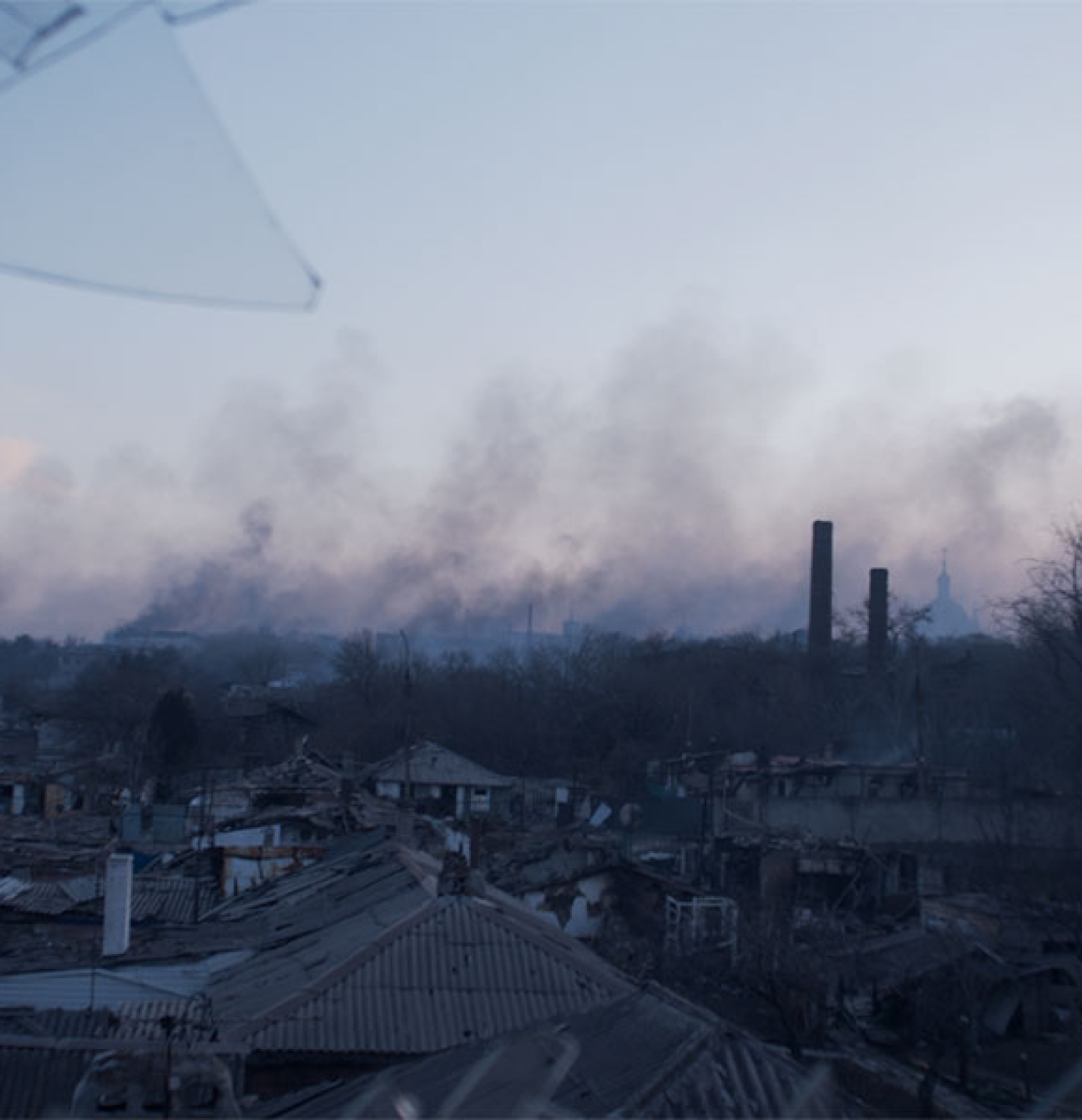 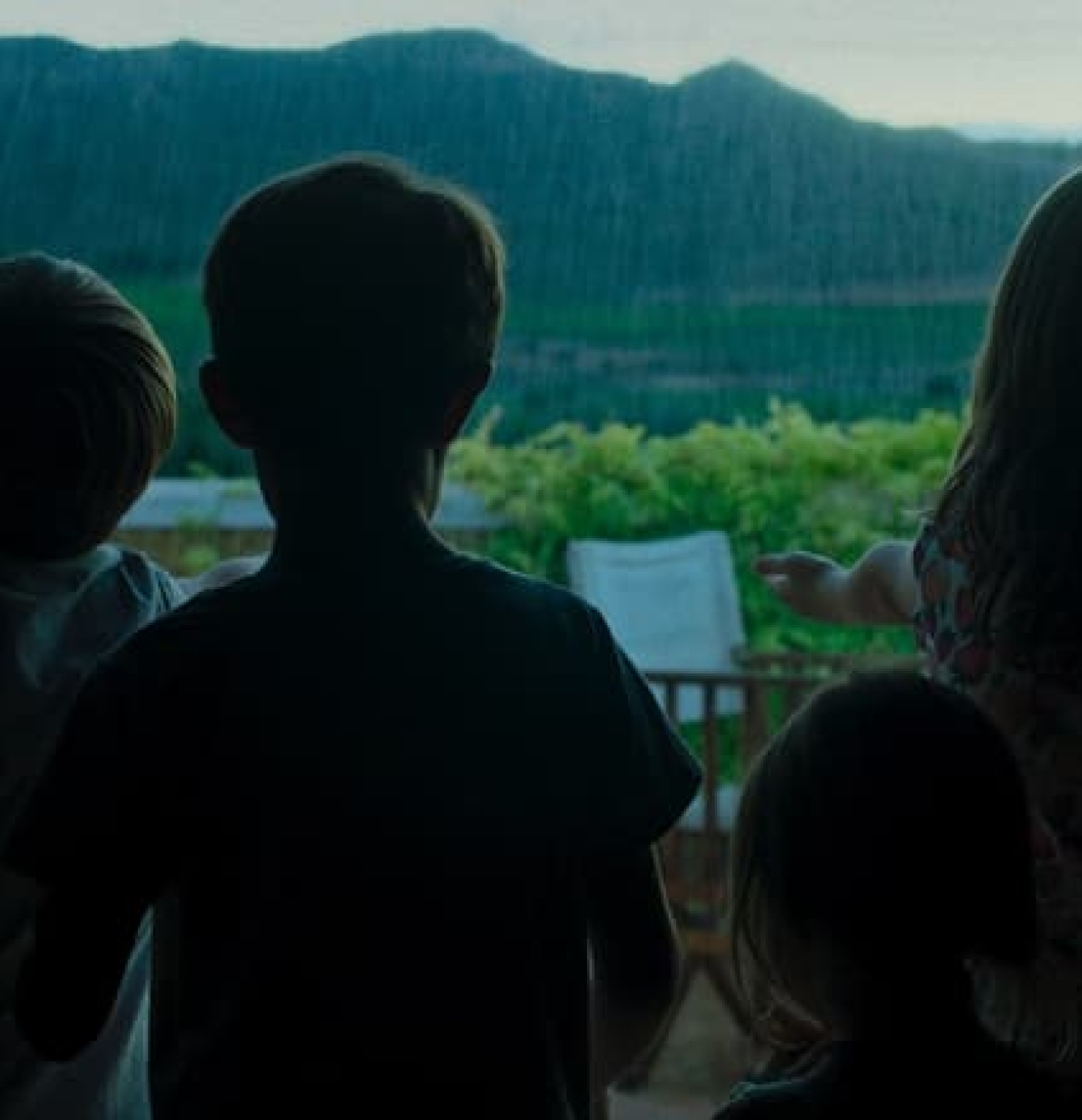 ACE Producers and Independent Film Foundation have selected 12 emerging producers for the second edition of ACE Training Days Poland, a workshop aimed at strengthening upcoming producers from Central Eastern European countries. Focusing on “The Essentials of International Co-Production”, it gives the participants the opportunity to learn from established producers and film professionals and to further develop their network. The ACE Training Days Poland is set up with thanks to the support of the Polish Film Institute.

The 2-day interactive workshop (23-24 November) will include plenary sessions and case studies, as well as group meetings provided with the help of ACE consultants and producers who have notably strong track-records in international financing, co-production, sales and distribution, and who will share their knowledge and international expertise.

The Training Days Poland is connected to the ACE 32 Financing Strategies Workshop (21 – 26 Nov, Warsaw), which is a workshop within the ACE Annual Programme organised for the selected 18 experienced producers from Europe and beyond.

Together with the ACE Mentoring Programme, the ACE Training Days Poland is part of ACE Springboard, a combination of programmes focusing on emerging independent producers to strengthen careers at an early stage. ACE Springboard provides participants with the tools needed to be adaptable and innovative in an ever-changing film industry – for a successful new generation of independent producers! 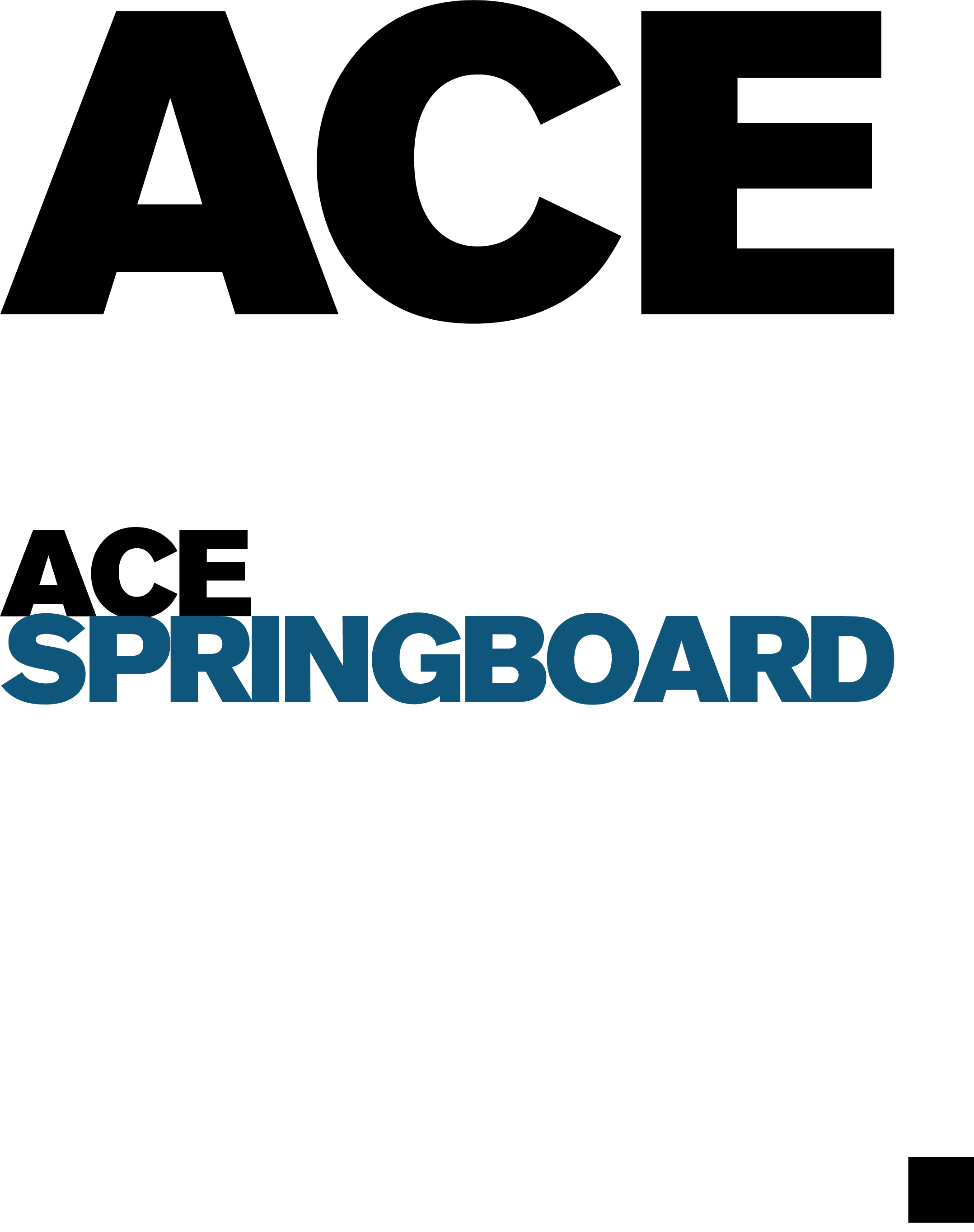 ACE Producers is pleased to launch the call for applications for the third edition of the ACE Animation Special, supported by Creative Europe MEDIA and NL Film Fund, in collaboration with Screen Ireland, Animation Ireland and Animation Dingle.

The workshop is for experienced producers that plan to diversify their activities to include animation production and producers already familiar with animation but looking to internationalise their network and knowledge.

16-18 producers will be selected for the workshop, with an animation project (series/long-form/feature length) at concept stage. Focusing primarily on the creative and financial aspects of feature and longform animation production, the ACE Animation Special will offer sessions on animatic story development, international production workflows, the creative dynamics of animation production, financing strategies and international distribution. The workshop will also include sessions on physical line production as well as case studies on completed animation projects and an insight into animation series production. Group sessions, plenary sessions, walk & talks and one-to-one meetings will together build a workshop where producers learn from each other’s experiences and those of key industry guests.

FEES
€2.500 (€2.250 for ACE Network Members).
The fee covers full board, accommodation and training during the workshops. Travel costs are not included.

HOW TO APPLY
For more information or to request an application form, please contact info@ace-producers.com

ACE Producers has selected 18 experienced independent producers for the 4th edition of the ACE Series Special.

The intensive hands-on workshop is designed to help integrating a series division into the producers’ companies and deepen their knowledge of developing and producing TV drama series for an international audience. All selected producers have applied with a series in development. The Series Special will take place in Munich in early November.

With an increasing demand for content and with a market that is changing daily, producers are looking for new ways of working and diversifying their output. Focusing primarily on the creative and financial aspects of TV series production, the ACE Series Special offers sessions on working with broadcasters, marketing, audiences, international approaches, and business strategies.

The workshop will give producers a chance to work on their projects through one-to-one meetings with experts and group sessions with their peers benefiting from good practices and advise with regards to different territories, specific legal and financing structures, and business insights.

Thanks to our partners FFF Bayern for their support. 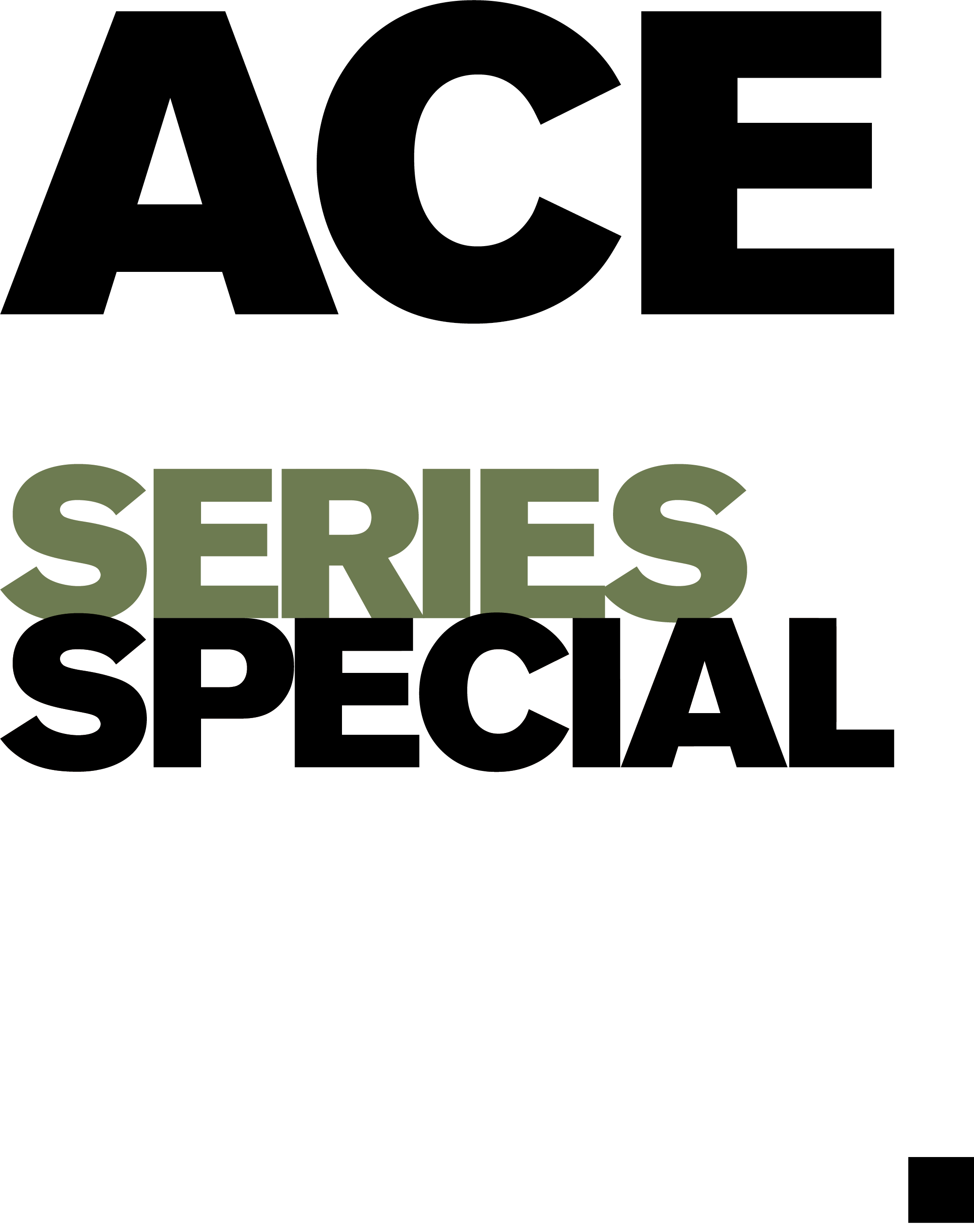 VACANCY FOR THE ROLE OF FINANCE & DEVELOPMENT DIRECTOR

ACE Producers is seeking a Finance & Development Director to join its international team and we welcome a highly organised, proactive, and driven candidate.

Do you want to work within a vibrant atmosphere, manage finance, HR and business development and bring your expertise to an international network of independent feature film & drama series producers and get to know more about the European independent film industry? Join us!

ACE Producers was set up in 1993 and runs Europe’s preeminent producer training programmes as well as networking events for our ACE members, who are some of Europe’s most experienced feature film & drama series producers. The organisation operates internationally, is run by a core team of 6 employees from its headquarters in Amsterdam and is governed by an Executive Board consisting of 20 international film professionals.

ACE has over 250 active members from more than 45 countries. Members gather for further training and professional events at all major film festivals and markets during the year. It is an adaptable, approachable organisation, famous for delivery of its week-long workshops for experienced producers organised across Europe. The collective learning emphasises the key position and unique responsibilities of the producer throughout the whole process of making a film or television series.

Reflecting their creativity and dynamism, ACE members are frequently featured among the award-winners in Cannes, Berlin and Venice, and at the Oscars (like “The Favourite”, “Triangle of Sadness”…)

What will you do:

The role encompasses all aspects of the financial oversight of the organisation including spearheading new finance opportunities to enable ACE to realise its mission as laid out by the Board. The role is about ensuring that the day-to-day activities of the organisation are driven forwards, efficiently, productively and in a financially robust way.

The role sits within a small team who work together to deliver the range of projects and trainings. In her/his capacity of Finance & Development Director, he/she shall be required to support the CEO in all respects in line with the organisation and work closely together in a tight-knit team. Responsible for business development, financial management, corporate admin, HR, internal management and the long-term financial strategy for the organisation.

What will be your key duties & responsibilities:

What is the desired profile:

Position: Full-time (some flexible working from home may be possible)

Salary: Corresponding to knowledge and experience

Please send us your CV and a cover letter explaining why you’re the right person for the job before 20 October 2022.

ACE Producers has selected 18 experienced independent producers to join the ACE Network after completing the 32nd edition of its Annual Programme. The selected producers from 15 different territories will attend three workshops throughout 2022 and 2023 moving the projects with which they applied forward.

Four events make up the core of the training. The first workshop, dedicated to content development, will take place in Øverbygd, Norway in mid October and will include group sessions and individual meetings, analysing the concepts, dramaturgy, and target audiences of producers’ projects. The workshop is supported by The Norwegian Film Institute and Filmcamp.

In November, the second workshop, which offers the producers advice on possible financing strategies for their projects, will take place in Warsaw, Poland, with the support of the Polish Film Institute and in collaboration with Independent Film Foundation. The week-long workshop will be made up of interactive sessions exploring international financing opportunities and strategies through detailed analysis of the producers’ finance plans, with input provided by high-grade professionals from across the industry. The sessions offer a uniquely open exchange of experience and ideas which sheds light on the evolution of co-production practices, of public and private funding schemes, and of the global marketplace in the digital age.

The third workshop will look at the producers’ business strategies, providing them with models of sustainable company management and ways to build businesses that have real value. Group sessions and panel discussions guide the producers through keener applications of marketing techniques and diversified commercial activities. The Business Prospects Workshop will take place in Amsterdam with the kind support of the Netherlands Film Fund and is immediately followed by the ACE Annual Reunion, were the new producers will be officially welcomed into the ACE Network.

The Annual Reunion 2023 will be held in San Sebastian, Spain with the support of the Zineuskadi & Basque Audiovisual. 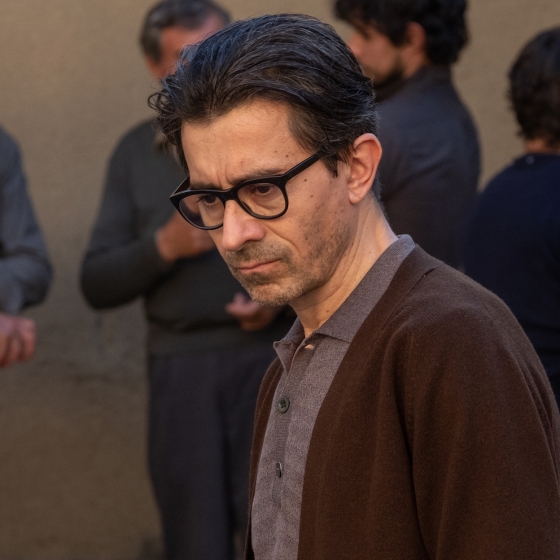 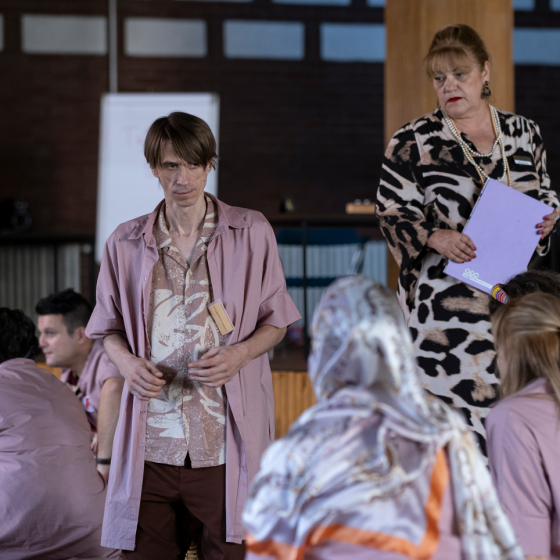 FUORI CONCORSO
WHERE IS THIS STREET? OR WITH NO BEFORE OR AFTER
by João Pedro Rodrigues, João Rui Guerra da Mata
Co-produced by Vincent Wang (ACE France) 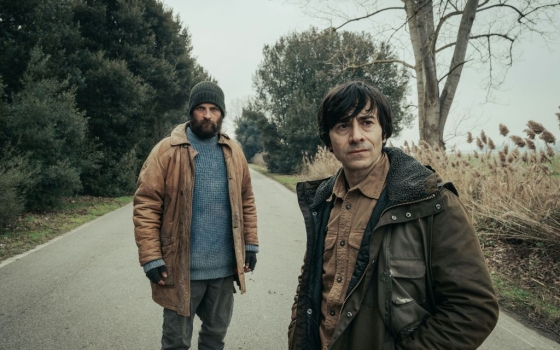 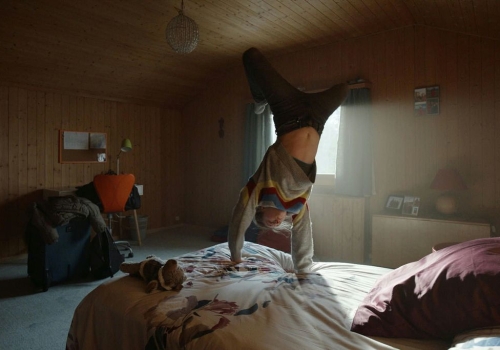 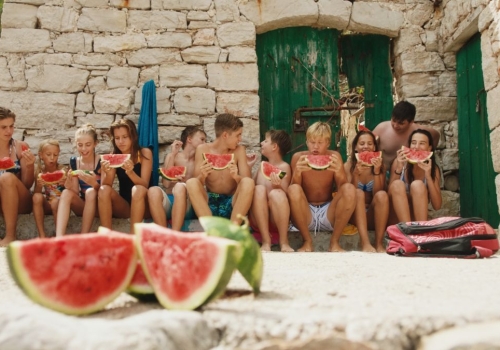 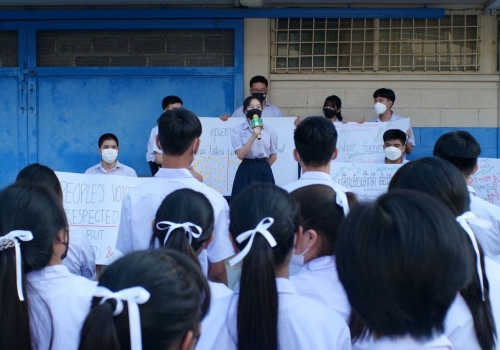