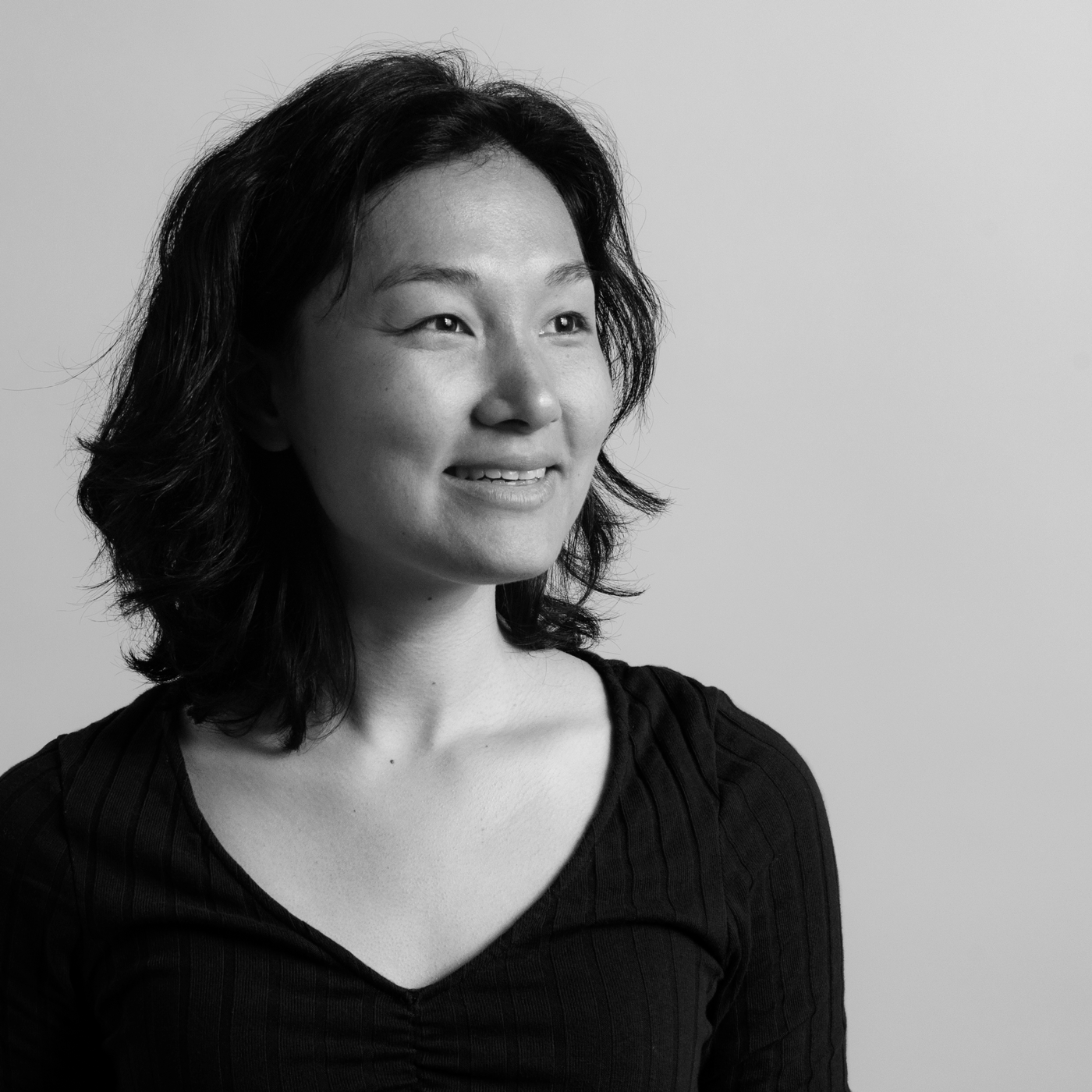 Ayumi joined ACE Producers in April 2022 after working in the preselection and selection committees of IFFR’s CineMart and Hubert Bals Fund and coordinating the Film Department at MIA Market in Rome. She holds experience in international co-productions markets, film festivals and training platforms between her home countries Italy and Japan, and also France and the Netherlands.
A graduate in Film Studies, she later specialized in Cultural Sociology and International Relations. 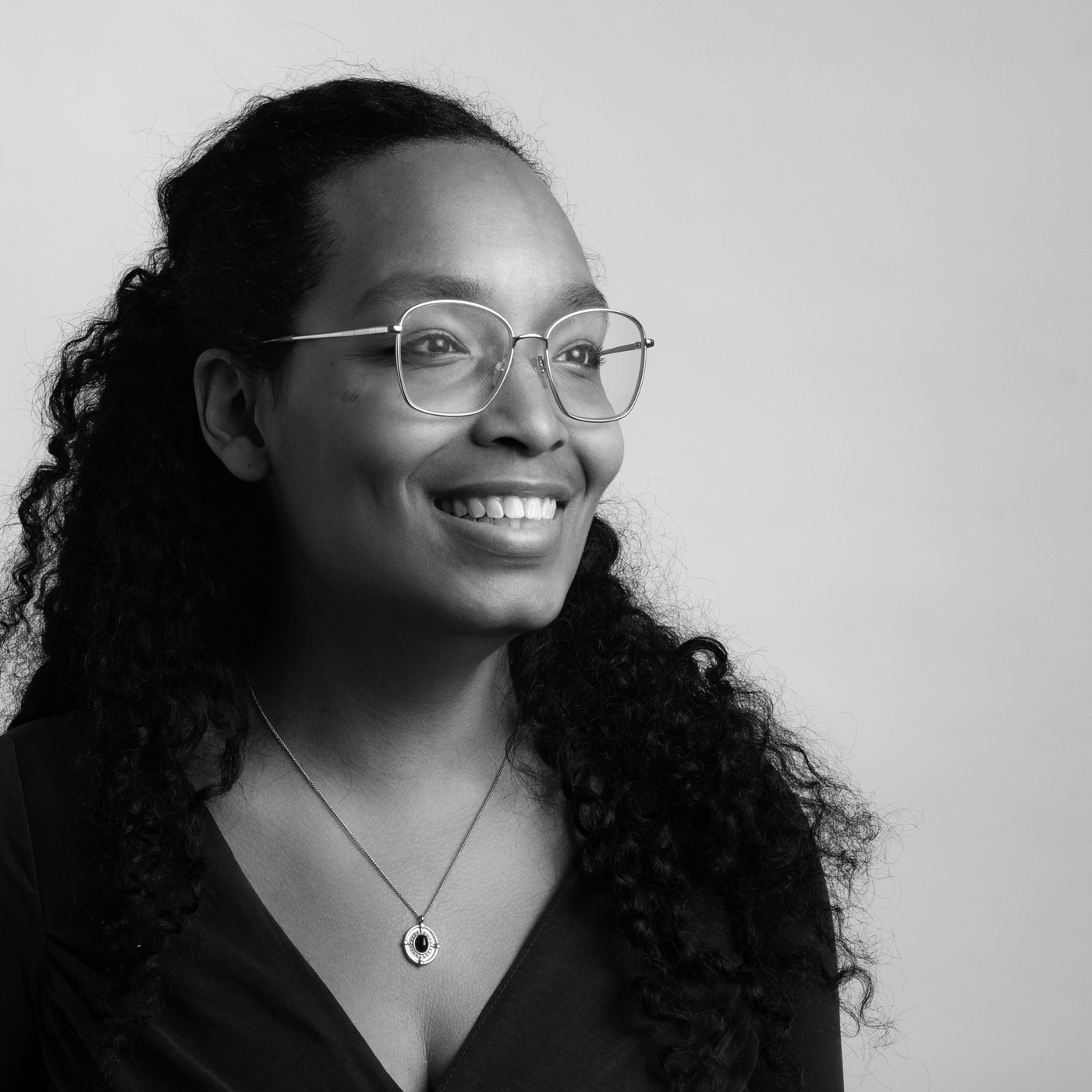 Iman began working at ACE Producers in March 2020. She previously worked as an office manager at the Hummelinck Stuurman Theaterbureau from 2015 and as a production manager at Toneelgroep BAM! from 2013. She graduated with a degree in Media and Culture from the University of Amsterdam. 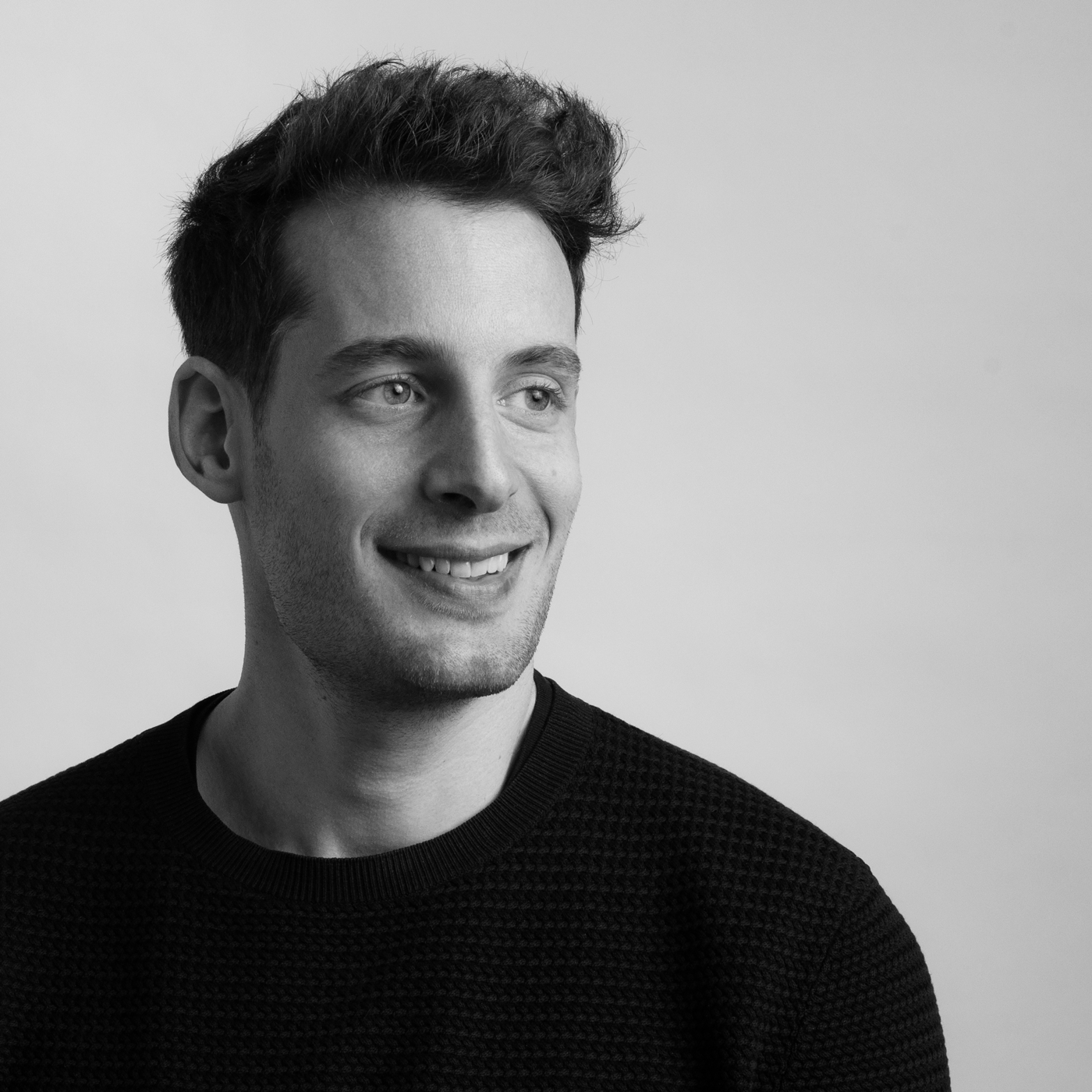 Robert Vámos is the Finance and Development Manager at ACE Producers, taking on the role in January 2021.

Trained in economics and political science, and with former experience as an economist and fundraiser at the Hungarian cultural scene, Robert worked as a junior producer and assistant-to-producer at Proton Cinema in Budapest. Later he managed post-production for commercials, documentaries and shorts, and consulted with local producers about international development and production grants. In 2018 he joined APostLab where he was responsible for finance and operations. 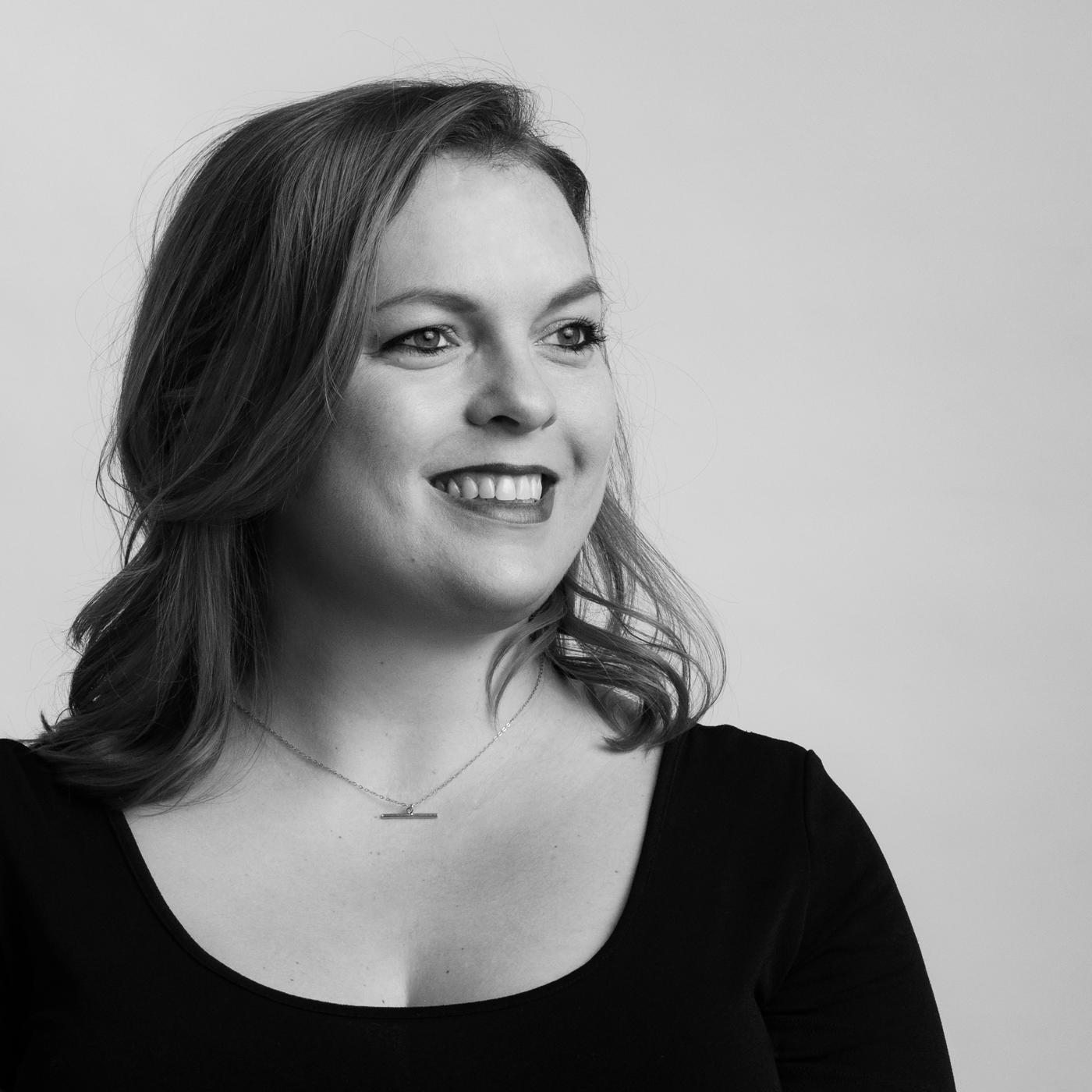 Al worked at ACE Producers between 2013 and 2015 before going on to Rome where she coordinated a section of the first MIA Co-production Market. After working as a translator of scripts from French, Italian and Spanish to English, she returned to ACE as Producers Liaison and Head of Communications. She became ACE’s Specials Manager in 2020. A graduate of the University of York, Al did a Masters in Arts Management in Venice. 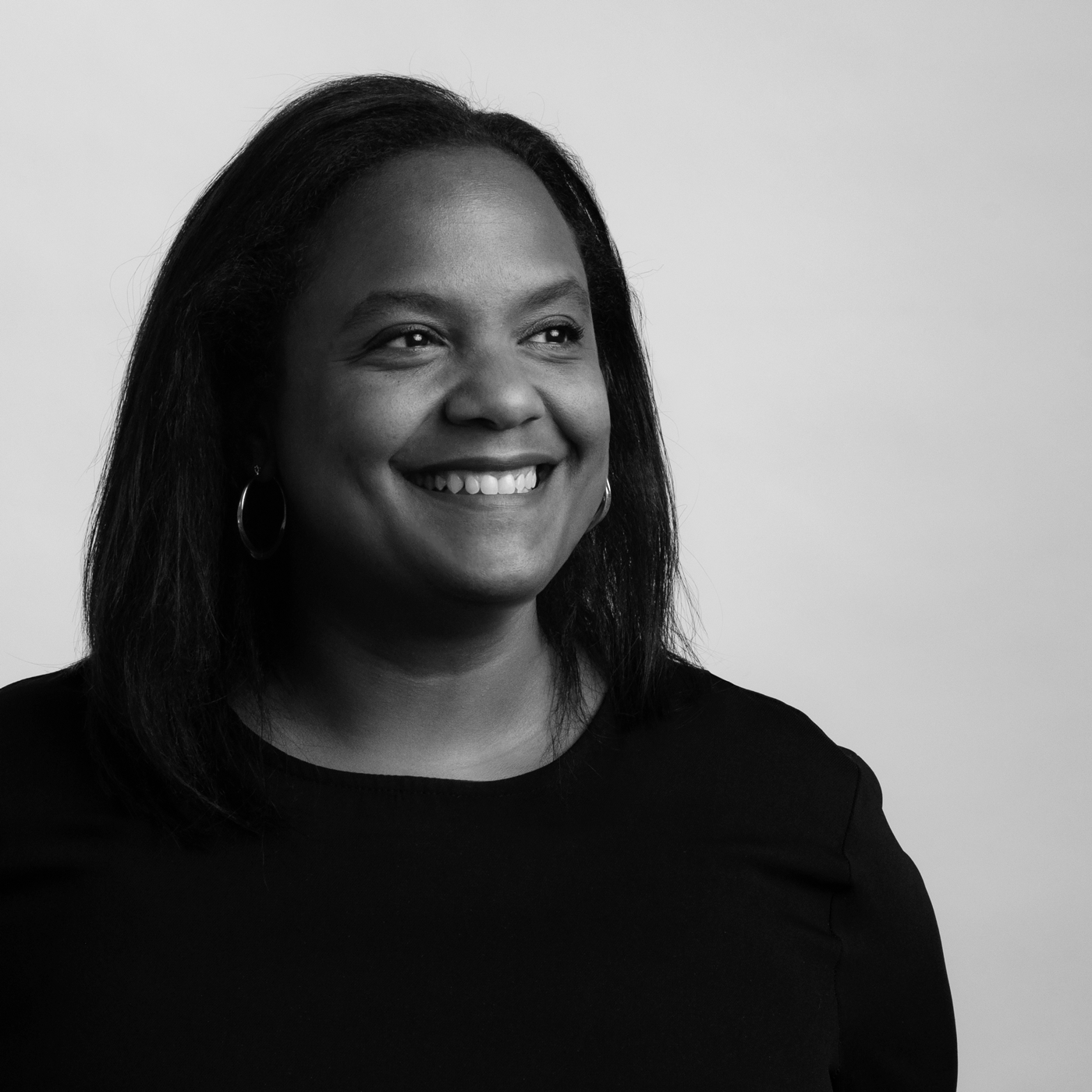 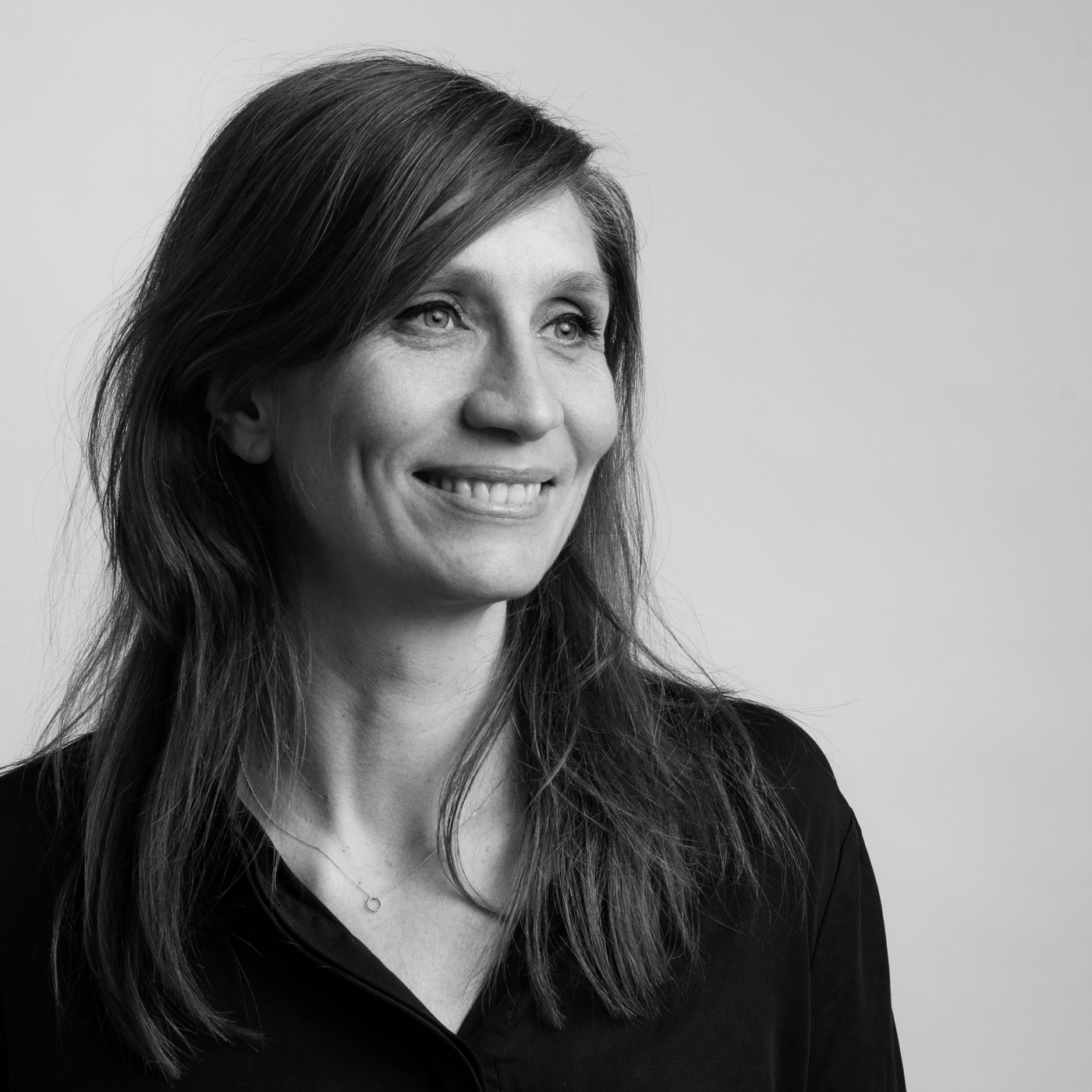 Jacobine van der Vloed is the Director & Head of Studies at Amsterdam-based ACE Producers, taking on the role in January 2017.

Before that she worked for over ten years for the International Film Festival Rotterdam (CineMart & Hubert Bals Fund), as well as in many other capacities within the industry. In the four years before joining ACE Producers she co-founded the Art:Film initiative, worked as a teacher at the Filmakademie Baden-Württemberg, was a talent agent for directors and screenwriters at Henneman Agency, and consulted for several markets and festivals. She graduated with a Masters Degree in Cultural History from the University of Utrecht in 2002.