“Out” by Gyorgy Kristof
produced by Ferenc Pusztai (ACE HU) 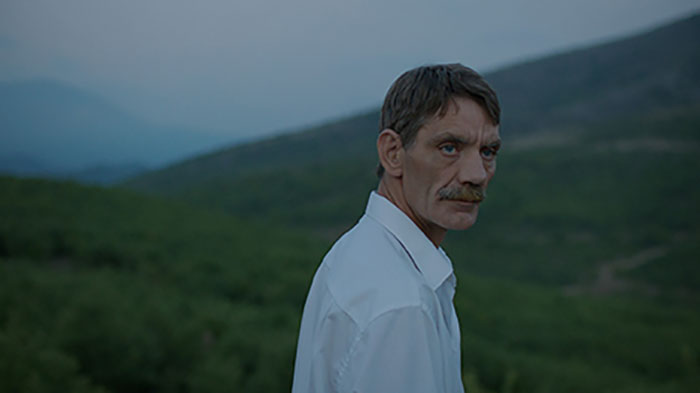 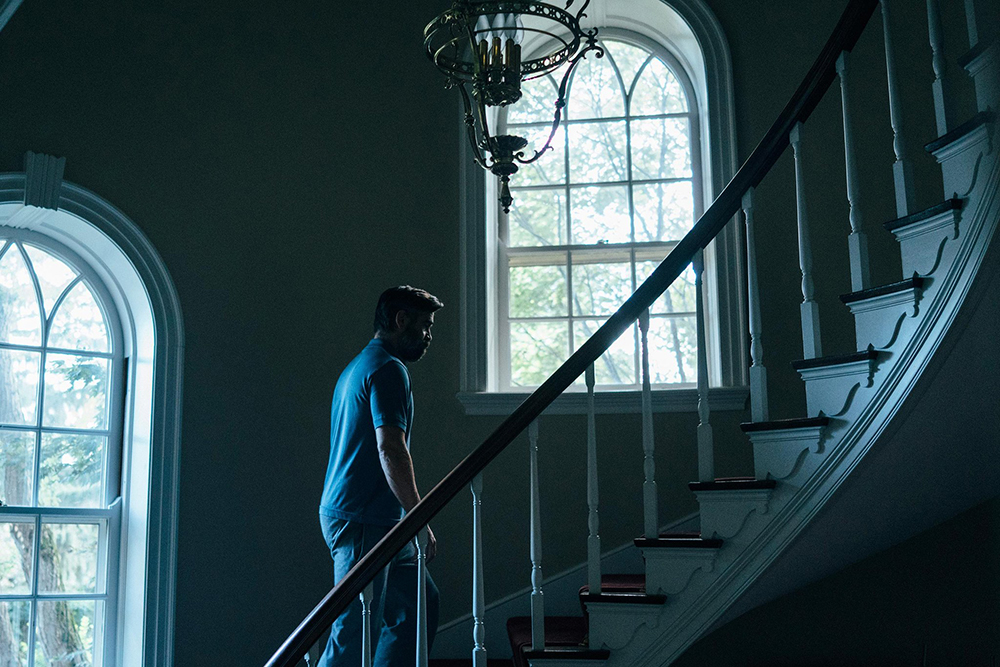 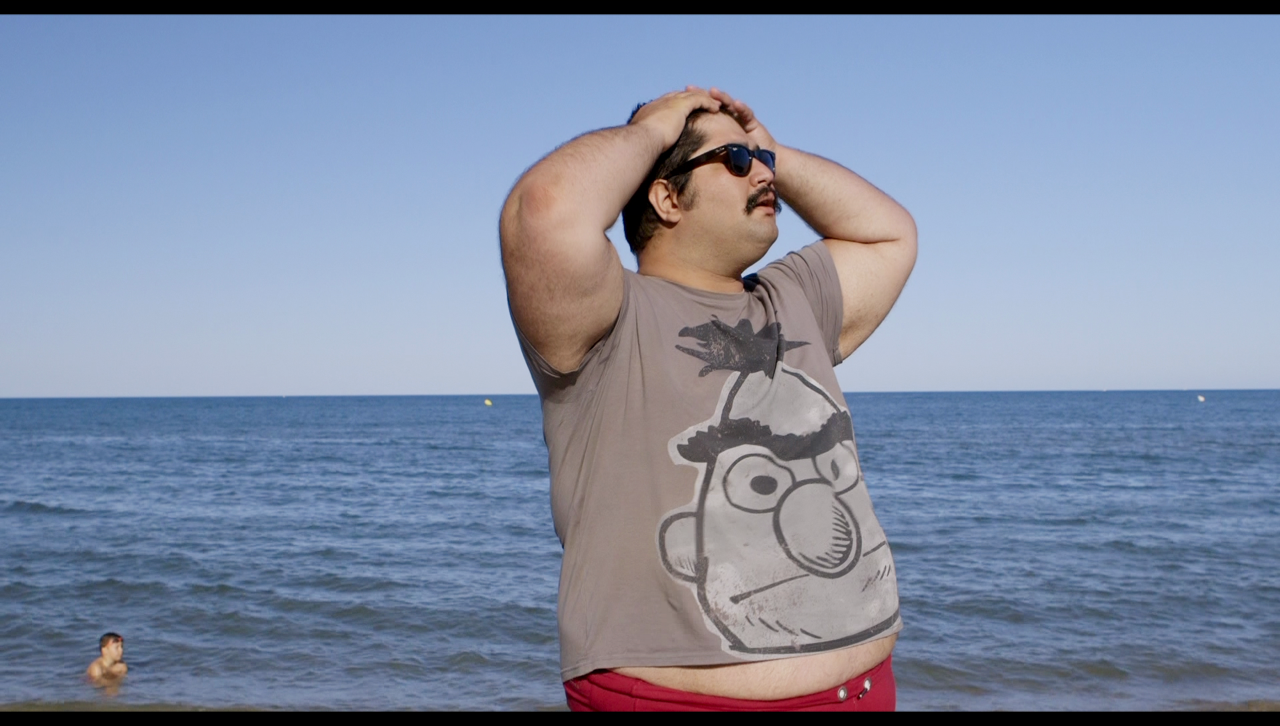