ACE is pleased to support the European Producers Club‘s initiative to establish a Code of Fair Practices when working with the streamers for European independent producers.

The EPC has been working on this code for many months to provide this text as an answer from the European independent producers for minimum standards terms when working with the streamers. Their predominance in the European market, increased with the sanitary crisis, and their business model is seen by many as endangering the independent sector as a whole and more widely its cultural diversity.

The value of the role of an independent production company should be recognised in the producers’ relationships with VOD Services, in particular through the contractual terms regarding the funding and exploitation of each project. The Code of Fair Practices aims to establish basic parameters to be applied to VOD Services’ contracts when commissioning feature films, TV series and other audiovisual works (“originals”) from independent production companies. The code focuses on four points: 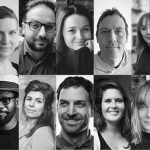 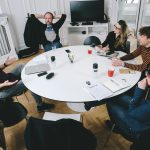