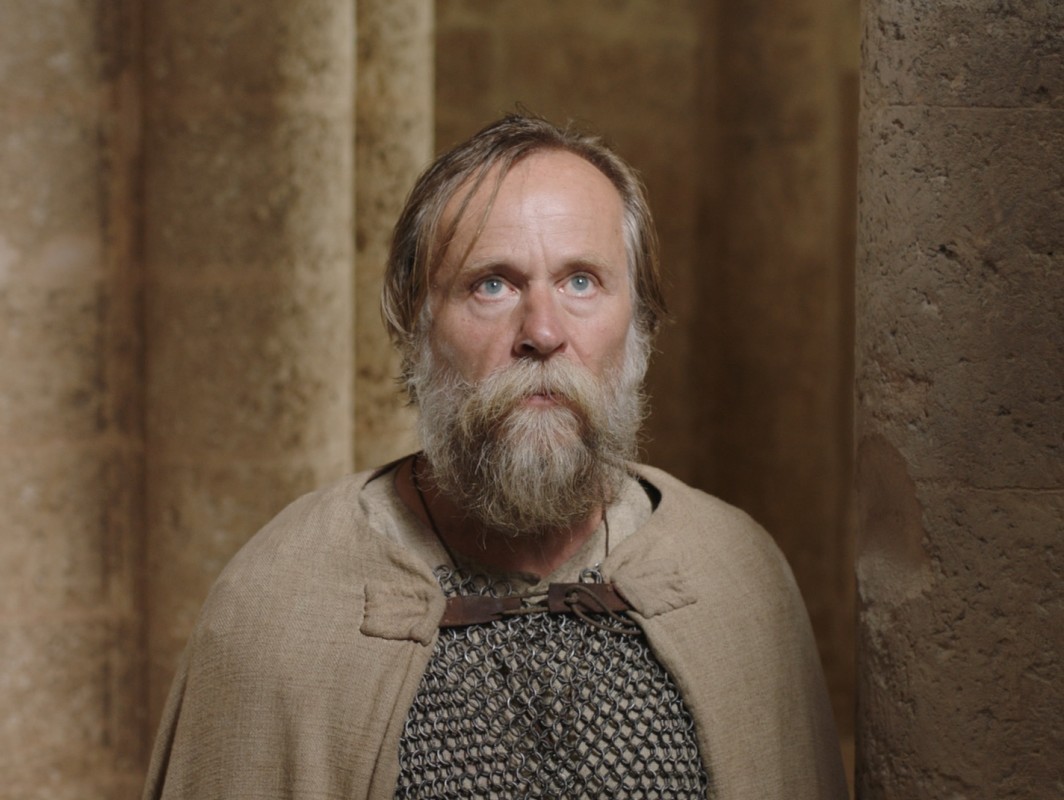 A psychological drama based in medieval times the film was co-produced by producers from the Czech Republic, Slovakia and Italy. It is the first time that a local director has won the Crystal Globe in fifteen years.

The director  said: “I’m overjoyed. There was a lot of uncertainty in the film from the beginning; it was a long journey. I’m glad that our film has created emotions,”