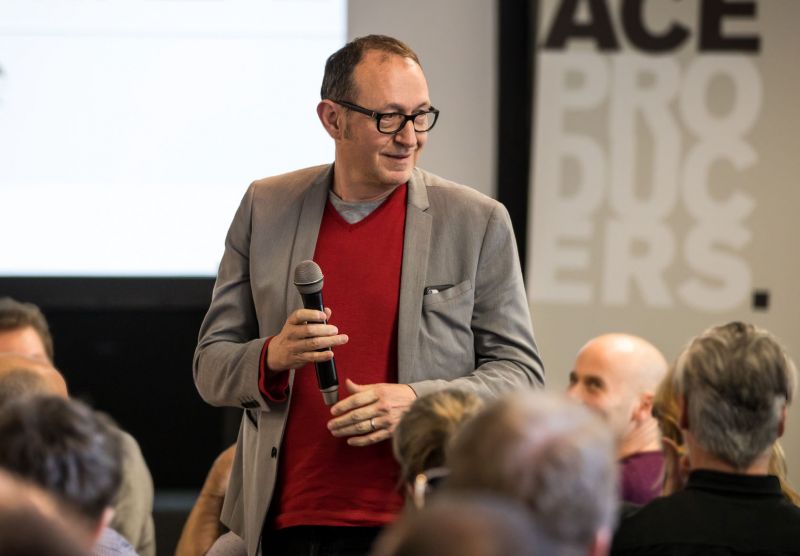 ACE Producers is delighted to announce the election of its new president, Antoine Simkine.

Having been elected by the ACE Executive Board, an election which was approved by the members of the ACE Network, Antoine Simkine will serve as president of ACE Producers for the next two years.

Lead producer and managing director of Paris based production company Les Films d’Antoine, Antoine Simkine became a member of ACE in 2008 and joined the ACE Board in 2016. He has over 30 years of experience in the industry, having worked as a first AD and line producer before co-founding the VFX Production company DUBOI. In 2004 he founded Les Films d’Antoine, where he has produced and co-produced feature films which have been presented in Berlin, Sundance, Karlovy Vary and Toronto.

Simkine takes over the role from ACE co-founder Simon Perry, who held the position for over 20 years. Perry will continue to work with ACE as a consultant.

Speaking of his election Antoine Simkine said: “It is not without some apprehension that I have accepted the responsibility and the honour to be president of the ACE Producers’ association for the next two years. I wish to thank my predecessor Simon Perry for the extraordinary work he did to bring ACE to the current level of excellency. I’m eager to start working with our director Jacobine van der Vloed, the ACE team, my fellow colleagues and board members to continue to improve our workshops and extend our network. I hope that together we will carry ACE forward into the new environment of EU film production that is coming towards us at such a fast pace.”

Members of the ACE Network also recently voted to elect the ACE Executive Board. A number of people were re-elected while four new members were welcomed onto the board : Ido Abram, deputy director of the EYE Film Institute, Amsterdam; Sébastien Beffa, partner at Playtime, the Paris-based international sales agency and long-time friend of ACE Producers; Signe Byrge Sørensen, the multi-Oscar nominated producer and owner of Danish production company Final Cut for Real; and winner of the Eurimages co-production award and 2013 Golden Bear Winner, Ada Solomon, of the Romanian production company Hi Film. 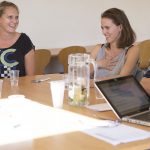 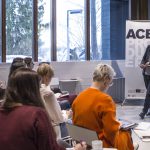