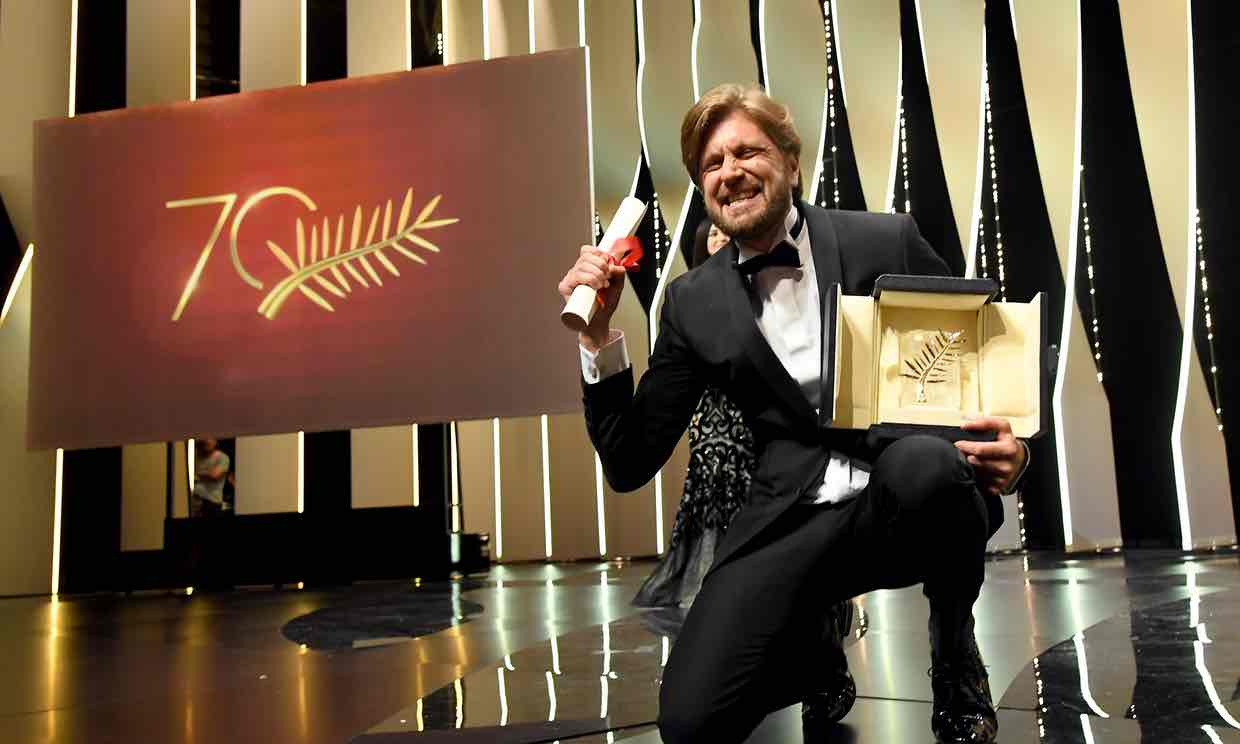 Produced by Swedish ACE producer Erik Hemmendorff and co-produced by Danish ACE producer Katja Adomeit, “The Square” took the top prize at the closing ceremony of the 70th Cannes Film Festival. The jury, headed by this year’s president Pedro Almodóvar, awarded director Ruben Östlund the Palme d’Or for his art-world satire, which the jury commended for its blackly comedic take on political correctness.

Producer Erik Hemmendorff came through the ACE 21 workshops with Östlund’s last film “Force Majeure” which won the Jury Prize at Un Certain Regard in Cannes in 2014. Katja Adomeit, who co-produced “Force Majeure” as well as the “The Square”, attended the ACE 24 workshops in 2014.